No new information was released but the trailer looks incredible. What we know is that Project Cars holds a very improved version of Physic simulation and will be supported for virtual reality headsets like the upcoming Project Morpheus from Sony.

Project Cars will be releasing this November 2014 for the PlayStation 4, Xbox One, Wii U and PC. 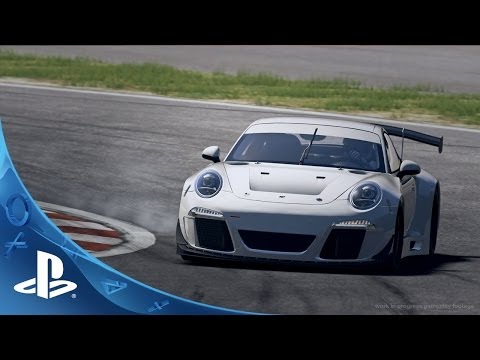