The game Agni’s Philosophy releasing for the PS4 was located on Amazon UK and Amazon France websites.

During Last year’s E3, Square Enix showed off their achievement of its new Engine, Luminous by releasing the tech demo Agni’s Philosophy.

We are unsure if Square Enix recreated this tech demo in to its own full-length game or if this is going to take place for a next generation Final Fantasy game. Square Enix comments that the demo was “Final Fantasy themed, but not part of, indicative of, or planned as a specific game.”

With E3 happening next week, it will be exciting to know what new games Square Enix has planned for the next-gen consoles.

Check out the two Amazon sites: 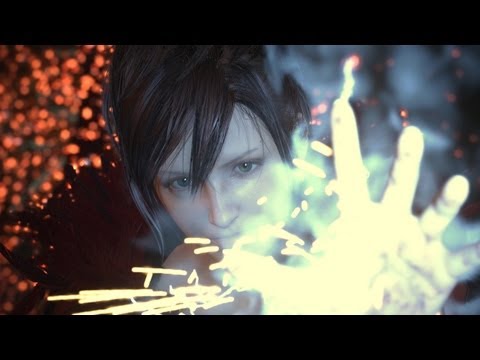