Yesterday at New York comic con a debut trailer for Sony’s TV series Powers. Powers is based on a series of comic books that are also called Powers and are made by Brian Michael Bendis.

The first series of powers will consist of 10 episodes and will commence in December this year. Those who have PlayStation Plus will be able to watch the entire series on their PlayStation console for free. That is all we have on powers for now but we will be bringing you news as it comes. The trailer is shown below. 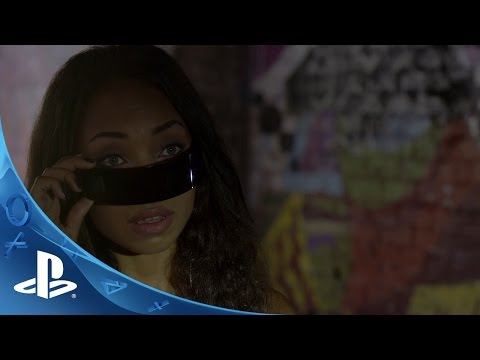