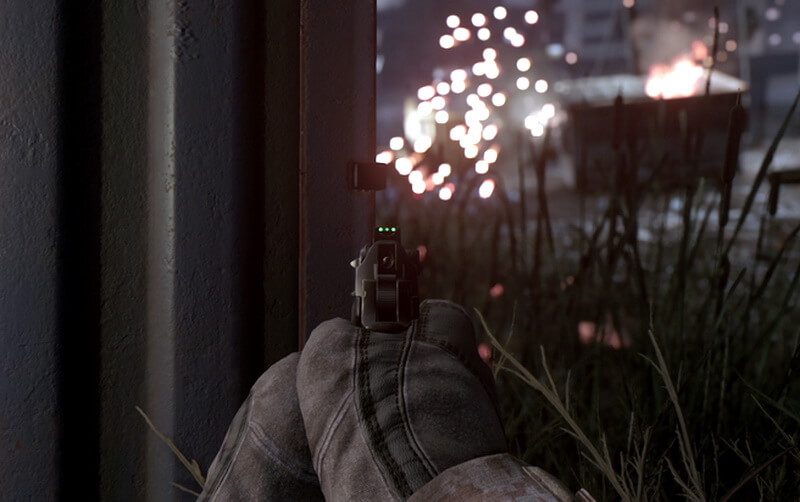 A new poster for Infinite Warfare reveals information that will light up players eyes. A certain bit of information, tucked away in the corner reveals that Infinite Warfare and Modern Warfare exist in the same universe. Does this mean the return of the beloved and legendary figures from the classic game from 2007? Possibly.

A new poster for the game mentions a Task Force 141, which, if players remember, is one of the main solider groups that fight in Modern Warfare’s campaign.

It also states that your main operations centre is named after the squad. The centre is called SWC-141 which alludes to the games being set in the same universe.

As the picture of the poster above shows, there is also information that hints at a previous mission in Modern Warfare by stating – “…rescuing Russian President Boris Vorshevsky.

It’s most unlikely if characters do return in IW. They’d all be very old and it would seem unrealistic if they were playable. Easter eggs and surprises are still viable options though.