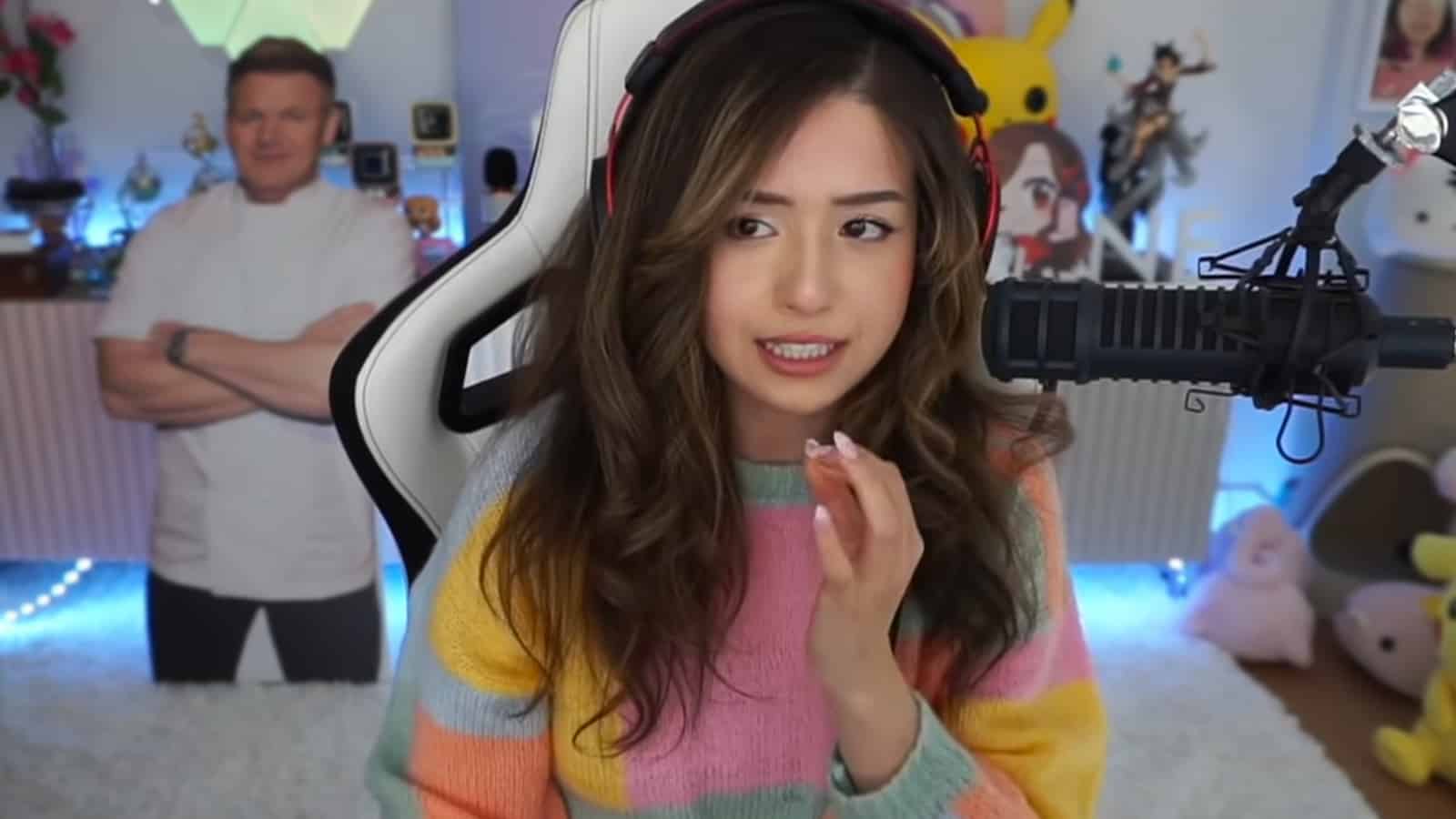 Twitch streamer Imane “Pokimane” Anys has said she doesn’t want recognition at award shows anymore, and urged fans to stop voting for her.

Pokimane has already won, or been nominated for, a large amount of awards. However, it turns out she doesn’t actually want them anymore. On February 22nd, she talked to her viewers on stream and explained how she doesn’t want people to vote for her in any awards shows.

She was recently nominated in the Valorant category of QTCinderella’s ‘Streamer Awards’. In response to being nominated, she said, “I didn’t really talk about it much yesterday because honestly, you guys can go vote for everybody except me.”

In the past, Pokimane has been nominated for awards at the Shorty’s, Esports Awards and the Canadian Game Awards. However, according to Poki herself, she thinks awards shows are weird and have always been a strange experience for her.

Despite her opinions on award shows in general, she supports the upcoming Streamer Awards. She said, “It’s for the community, by the community, and so that is one I like.” She showed gratitude for her nomination, but further explained that she would rather let smaller, upcoming streamers take awards rather than her.

Pokimane continued by saying, “I do appreciate it a lot and I am flattered that anybody voted for me. But you don’t need to.”

What do you think of Pokimane being nominated for award shows? Let us know your thoughts on our social media channels.