A brand new CGI trailer for PlanetSide 2, the MMOFPS from Sony, has been released. The trailer shows the journey of a soldier who battles on Auraxis to fulfill his mission.

SOE boss John Smedley announced via twitter that the Beta will start by next Monday or Tuesday barring any unforeseen circumstances. However priority will be given to PlanetSide 1 players who are encouraged to update their Station Account with their most recent email address.

He further said that,

“Every single PS1 player who has ever subscribed to the game will have their Station Account activated at some point during the beta beginning with people who actively are subscribers. Again though we can only let in so many people during each phase so invitations are by necessity going to be staggered. So basically if you’ve ever subbed to the game you’re going to be in.”

“However current subs are in the front of the line for that. In addition we have Priority beta keys given out. They will be let in in the early phases as well. For people that ask me, ‘I played from 2005-2007 am I in soon?’ the answer is you will be in in an early phase. This is all going to be a moot point here soon as we just open the beta and start letting people in.” 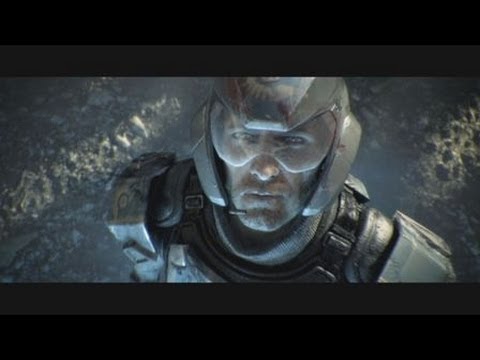