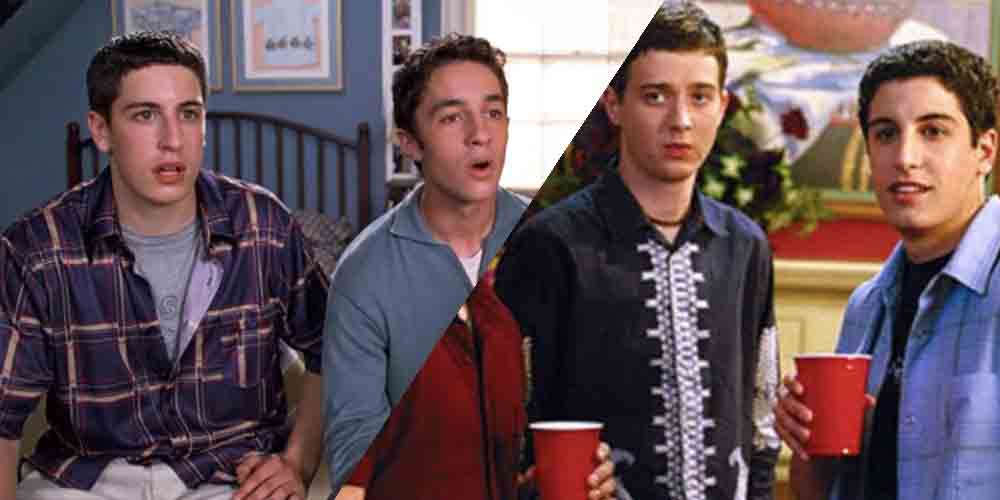 Growing up in the 90s meant American Pie was pretty much unavoidable.

At the time, the movies seemed pretty harmless, crude, but harmless. The franchise followed the questionable escapades of a group of friends coming to terms with their sexual awakenings.

For teenage lads in particular, it was a kind of guide on how not to handle relationships or romantic situations and became the touch-point in high school jokes across the world.

American Pie was the first of its kind, at least to find the commercial success that it did, and inspired a brand new genre of cinema. 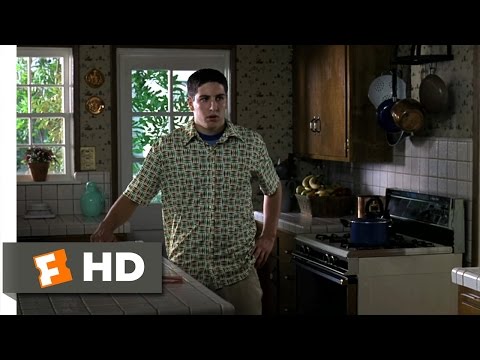 For a lot of us, the films offer nothing but nostalgia, it reminds us of being young and never has nor will be taken too seriously.

Though others don’t share the same sentiment, as some people who have either just discovered the movies (somehow) or rewatched them believe the franchise hasn’t dated well at all.

Obviously there’s a string of controversial scenes in the movies, from women being secretly filmed in changing rooms to blatant homophobia.

‘American Pie’ is extremely dated and is quite sexist but there are some hilarious moments.

Omg, American Pie – the franchise, is so ridiculously sexist! Apparently, only guys are allowed to enjoy sex.

American Pie is one of the worst movies of all time. This may be an unpopular opinion but I’ve always hated it and always will. It’s sexist, homophobic and disgusting and I hate that it got so many sequels.

Others though defended the films, pointing out that something that’s over ten years old isn’t likely to match the ideas of a modern society.

Over sensitive people whining about how everything is sexist. It’s a damn comedy for crying out loud. Any movie 2008 and under you people will find sexist.

A similar backlash happened when Netflix added Friends to the streaming service.

People discovering the hit show for the first time were outraged at the shows attitude towards the LGBTQ+ community, particularly Chandler’s treatment of his gay father, who of course goes on to become a Vegas drag queen.