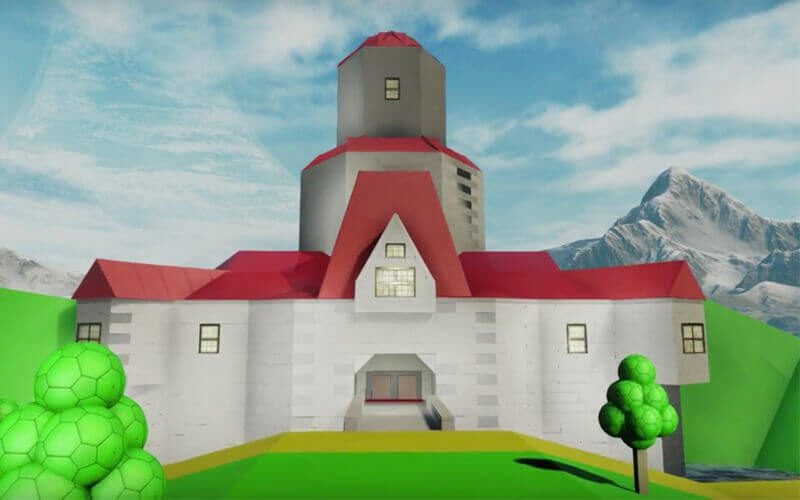 When 343 Industries announced the return of Forge mode to Halo 5, I never expected anything like this.

One avid gamer, who goes by the username Bearskopff, has utilized the tools available to him (trust me, there’s a lot) to create a perfect replica of Peach Castle from Mario 64. Well, it’s near enough perfect, obviously the technology gap has made an impact.

If you’d like to see the finished map for yourself, you can do so by searching for his gamertag and downloading the map from him. Otherwise, you can see it all here. 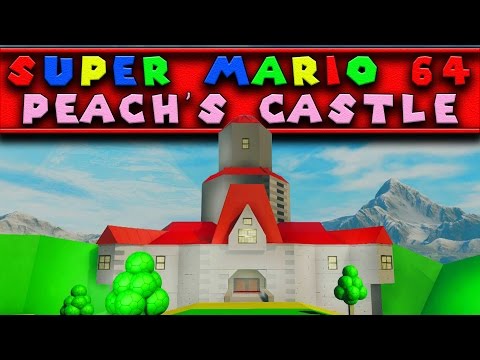 As you can see, Bearskopff has done justice to the princesses abode. His full intentions were to replicate the exact surroundings of the castle as they were in the 64 classic, but due to limitations this was not possible. Halo 5’s forge mode only allows 1024 objects per map, this one in particular racks up to 1023. Each brick of the castle is a single object, so that’s probably whats eaten up his placement limit.

That’s not all though. To add some extra nostalgia to the map, Bearskopff tried and tested a few combinations of lighting effects to come up with the perfect cocktail to give it the cartoon appearance, making the map look like something from Team Fortress rather than Halo.

You may remember Forge mode more prominently from Halo 3, which was limited to simply placing objects such as weapons and vehicles into pre-made maps. Most commonly it was players downloading the Foundry, desperately looking for a canvas variation. It’s come a long way since then, now allowing players to create their own landscapes and backgrounds with pinpoint accuracy.

What do you think of this creation? Also, whats the best thing you built in forge mode? For me, it was a fun house death trap where the aim was to get from the start to finish, all with one life.