The Order: 1886, has a new trailer that shows out what the collector’s edition of the PS4 exclusive contains. The video gives some details on what to expect for those players who have pre-ordered or are planning to pre-order the video game. 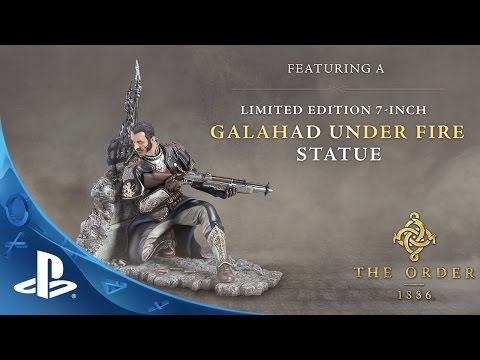