One Piece: Unlimited World Red takes all the fierce pirates and places them in a ultimate brawl. With a total of 20 playable characters, players can select their favorite character from the One Piece series and take on the battles and bosses.

There are several game modes to try out such as Battle Royal, where players will battle against a flock of enemies. Duel will give players a chance to head off one-on-one or Scramble where players can try to take out a swarm of weak enemies.

One Piece: Unlimited World Red is available on the PlayStation 3, PlayStation Vita, Nintendo 3DS and the Wii U. 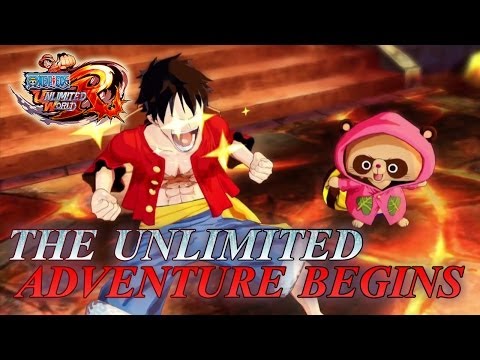