Madden 25 has released a new video to show off the capabilities of the game on next generation consoles, including the PlayStation 4. In the video the developers discuss the improved Player Sense and how many more calculations the systems allow for the linemen in the game to make. They tweaked a lot of little things that overall will make the players seem smarter and more judicious in their on the field snap decisions. 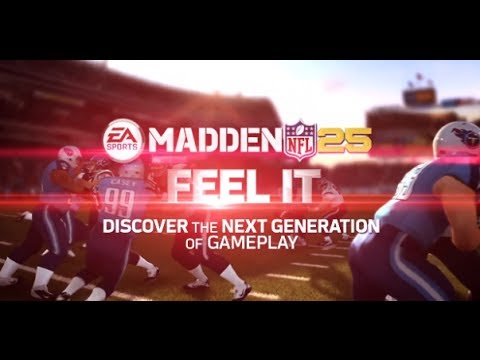 Madden 25 launches alongside the new consoles in November. with the PlayStation 4 version coming out on the 15th in North America and 29th in Europe.