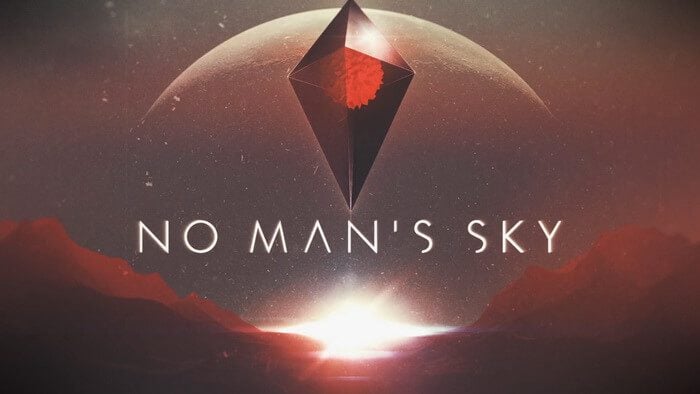 No Man’s Sky started with the idea of planet hopping – and continued with the generation of seemingly random planets to hop to. By the beginning of this year it has ended up being a complete virtual universe so vast that not even the developers know what’s in it – they had to program special AI controlled space probes to explore the over 18 quintillion (that’s 18 followed by 18 zeroes) planets the universe has. The game – if we can still call it that – will be released as a PlayStation 4 exclusive this year, with other platforms to follow later on.

Asked by Mashable about the No Man’s Sky universe, Sean Murray, one of its creators, could not guarantee that it is indeed infinite. Still, according to him, if we would want to explore all its planets, and supposing we would spend one second on each, our Sun would die before we could see them all. “We are attempting to do things that haven’t been done before,” Murray said. “No game has made it possible to fly down to a planet, and for it to be planet-sized, and feature life, ecology, lakes, caves, waterfalls and canyons, then seamlessly fly up through the stratosphere and take to space again. It’s a tremendous challenge.”

For those of you who haven’t heard about No Man’s Sky, let’s make it clear: it is not a game designed by a team of artists, programmers and other creative people, but the result of procedural generation – the team at Hello Games used an algorithm to (basically automatically) generate this vast virtual universe. The procedure they used is not dissimilar in nature to the one used by Minecraft to create its worlds, but at a much larger scale: the team has taken a bunch of basic rules, such as the distance of a planet from its sun, or that its inhabitants should have skeletons, and left the rest in the hand of the above mentioned algorithms. The result is an amazing, vast universe, with living planets inhabited by life forms that roam, breed and die before our very eyes.

“These are simple rules, but combined they produce something that seems natural, recognizable to our eyes. We have come from a place where everything was random and messy to something which is procedural and emergent, but still pleasingly chaotic in the mathematical sense. Things happen with cause and effect, but they are unpredictable for us”, Sean Murray told Mashable. And all this was accomplished by a tiny team of developers, something made possible by the increased power of today’s computers and gaming consoles – and procedural generation.

There is one question that keeps me wondering, though. Given the basic rules of planet and life that are basically the same as in our universe, I wonder if a player will find Earth in there somewhere, with people like us, problems like us, and the best resource for online slots and all other everyday issues we meet – just like in our everyday lives?