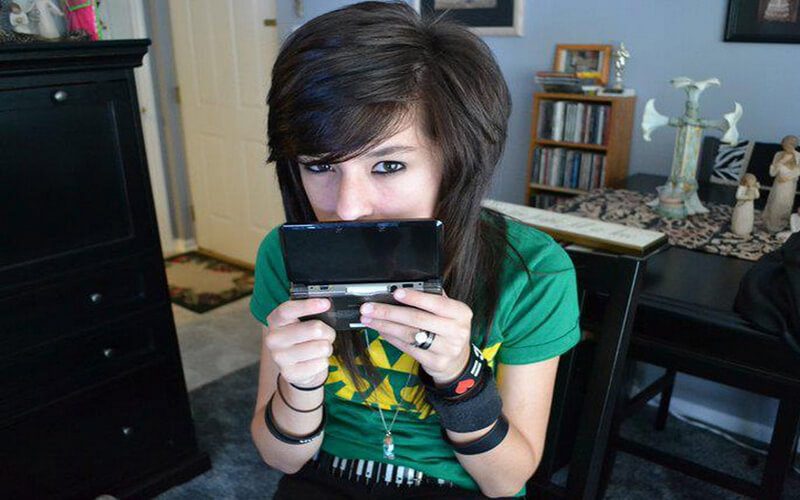 Christina Grimmie was a very enthusiastic Legend of Zelda fan before her incredibly tragic death on June 10th. Grimmie was shot and killed while she was signing autographs after one of her concerts in Orlando. It happened just the day before the Orlando incident that saw 50 dead and 53 injured.

She was a former contestant on The Voice and was just starting to gain traction in the music industry. In light of her death, many of her fans, and we mean many, have been urging Nintendo to name a character after her in the upcoming 2017 Zelda game. The movement has seen two large scale petitions on change.org and currently has over 75,000 signatures.

Nintendo has responded. A spokesperson told TIME magazine that “we are aware of the outpouring of support for her, as well as the petition, but we won’t be making any creative or content decisions in this time of mourning.”

So what does that really mean? Well, they didn’t say no, but they didn’t say yes either (in typical PR form). If we’re being honest, it doesn’t seem like too much of a big deal for Nintendo to contact Grimmie’s family and see if that’s something they’d want to do. Things like this definitely need to be handled carefully, so Nintendo is being as cautious as possible it seems, as not to upset the family.

Grimmie’s YouTube channel, zeldaxlove64, was named after the beloved game, and below are some Tweets from Grimmie that show her indefinite love for The Legend of Zelda. We hope Nintendo does the right thing.

When ur in the car n Zelda music comes on shuffle n yu want to sprint out the car n play but yu can’t bc no 3ds pic.twitter.com/w59UPOBoWB