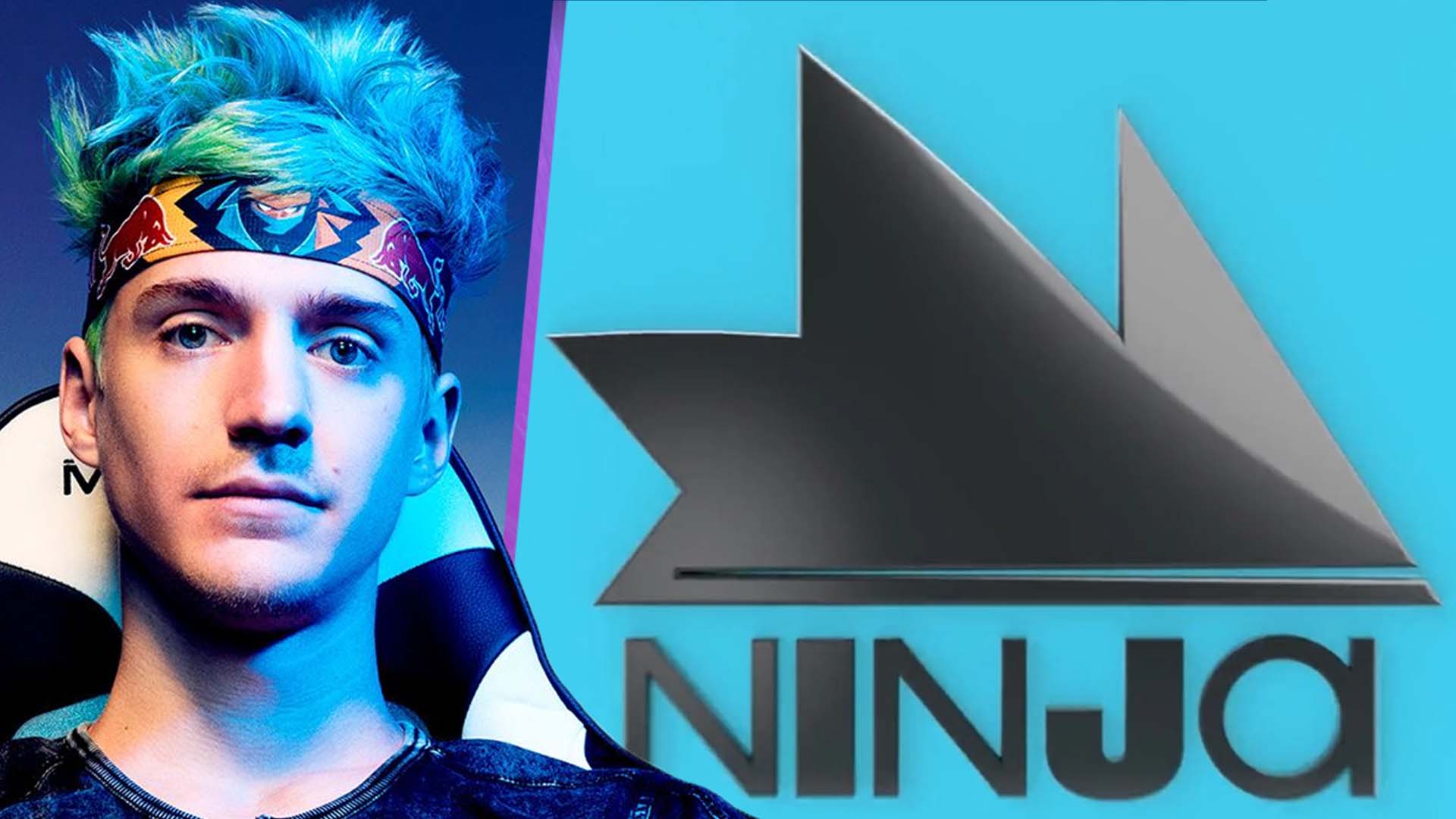 Ninja has announced a full rebrand of his streaming materials, and fans are tearing them all to shreds.

When it comes to streamers, they don’t get much bigger than Ninja. After quickly rising to fame during the Fortnite era, he has since settled on Twitch as his streaming platform of choice. This was after a short affair with Mixer and YouTube.

Now, Ninja is trundling along in the background on Twitch, playing Fortnite to his audience of 17.5 million followers. While he’s certainly not doing badly for himself, Ninja certainly needed something to bring him back to the forefront of streaming. It seems that it has arrived in the form of a rebrand.

Announced on Twitter, Ninja released a short teaser video that reveals the new look for his logo and typeface. The teaser promises that it’s the same old Ninja with a lick of paint – it certainly does a lot to rejuvenate an ageing look.

What do fans think of the Ninja rebrand?

However, not everyone is impressed with Ninja’s new look. While the new font is intended to look more modern, some are accidentally reading it as ‘Ninjoi’ rather than ‘Ninja’. I must admit, I did the same thing when seeing it for the first time.

Following several critical tweets, Ninja and his wife Jessica Blevins are now making light of the misinterpretation. Before appearing on the Jimmy Fallon show, Blevins tweeted an image of herself with the caption “Does my sweater say Ninja or Ninjoi? Off to Fallon!”.

What do you think of the Ninja rebrand? Do you read ‘Ninja’ or ‘Ninjoi’? Let us know across our social channels.