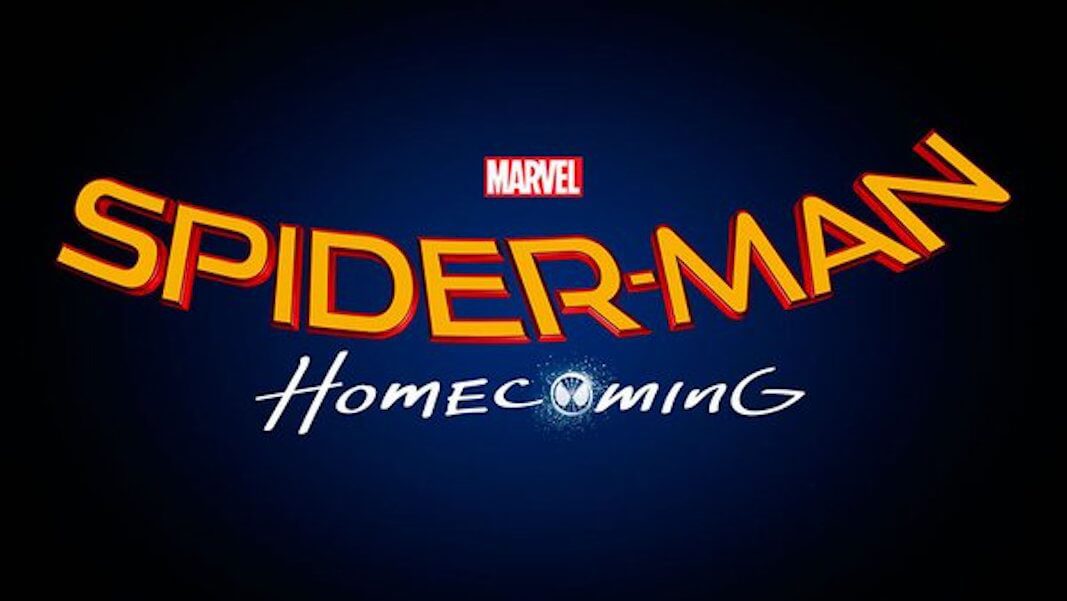 You’ve been S.O.L. the past few years if you’re a Marvel character with movies outside of the Cinematic Universe (unless you’re one of the X-Men). The Fantastic Four was a fantastic flop both critically and commercially, and The Amazing Spider-Man was average at best. Spider-Man is one of America’s iconic superheroes though, so of course Marvel is going to keep giving him his shot at silver screen.

But at least things are looking up for the web-slinger. The early reviews have been positive for Spidey’s appearance in Captain America: Civil War. Soon, it’ll be time to see if the re-reimagining will hold up in its own movie. The Spider-Man re-reboot is coming in 2017, and Sony announced its name: Homecoming.

It’ll be interesting to see what kind of plot this film is going to follow. An origin story seems redundant at this point, and we’ve already seen Mary Jane and Gwen Stacy on screen. But it looks like Robert Downey Jr.’s Tony Stark will at least make an appearance in Homecoming, according to footage from Sony’s CinemaCon presentation.

What’s known is Spidey will be played by Tom Holland, who succeeds Tobey Maguire and Andrew Garfield.