Ubisoft has released a brand new  teaser for their upcoming title, The Division. I assume that we will see the full trailer this Saturday during the  VGX Awards. The short trailer features 24 seconds of gameplay  and redefine in-engine footage and we can expect more about the game’s engine and  Snowdrop on  December 9th.

The Division was first revealed this year during Ubisoft press conference, and  it is set  to release on PlayStation 4 late 2014.

You can watch the trailer tease down below. 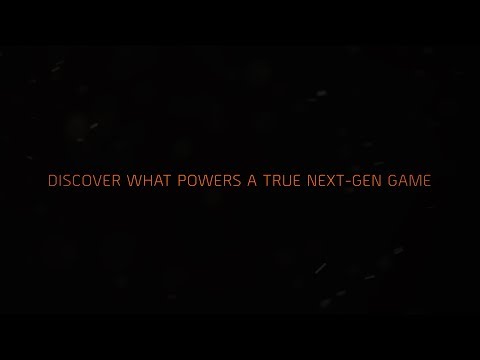