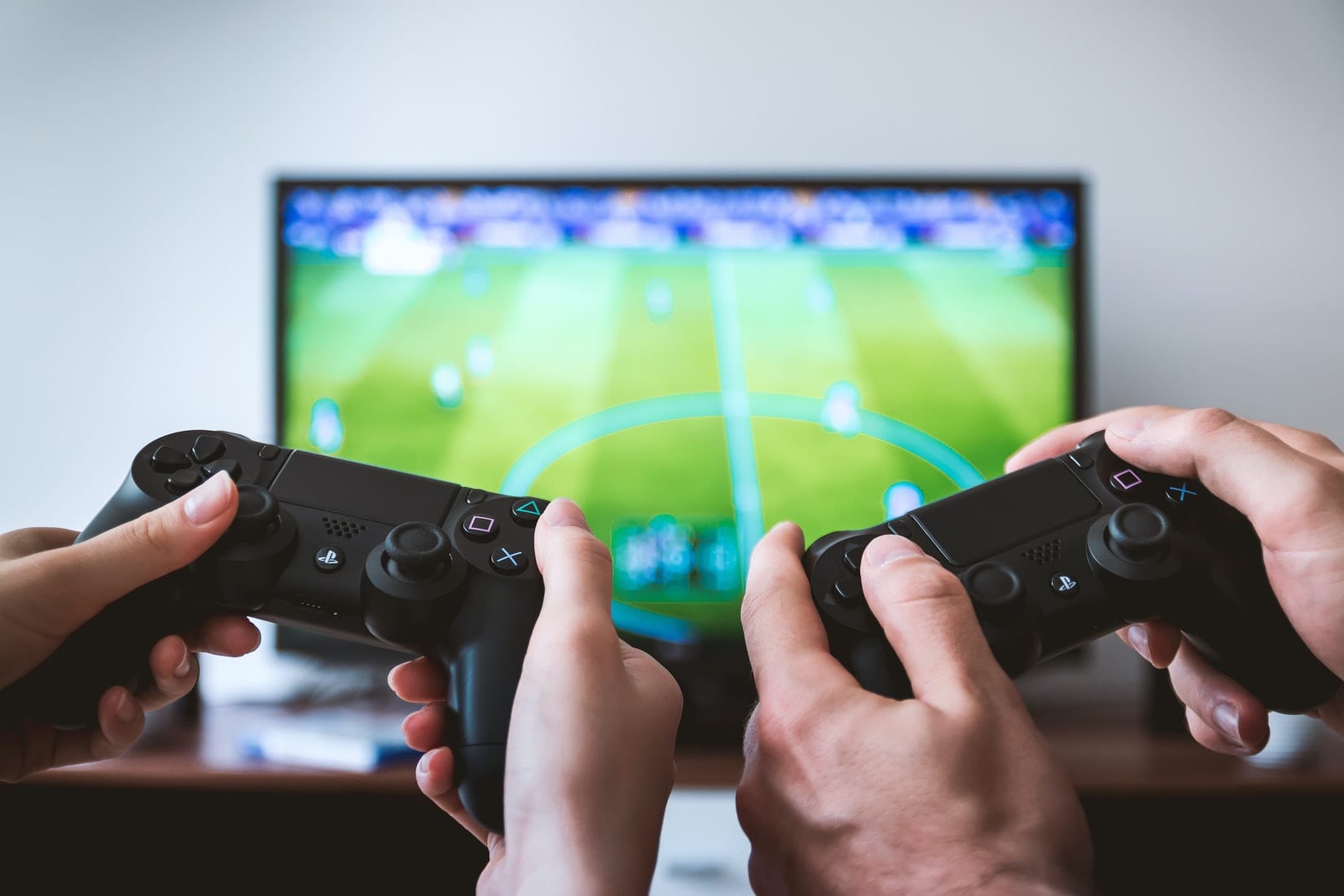 A new study has suggested that the video games market will decline throughout 2022 and into the future.

The study forecasts a year-on-year decline following a period of growth for the industry. Video games have gone from strength to strength in terms of sales, amassing enormous amounts of revenue. But may soon start to decline if this study is to believed.

At the start of the pandemic, video games grew immensely as more people had time to spend at home. The sale of games, consoles and subscription services all helped contribute towards a total of $191 billion for the industry in 2021.

This will apparently fall to $188 billion in 2022. That may not seem like a huge dropoff, but it still shows a potential decline for the industry which has been growing consistently over recent years.

Why Will the Market Decline?

Ampere Analysis, who are behind the study, say that the reasons for this decline include supply chain issues. Consoles like the PS5 have been difficult to acquire since release due to a shortage. Graphics cards for PCs have also been tough to find due to the global chip shortage and crypto mining.

While these shortages are starting to ease, it’s still having an effect on sales. In addition, PC gaming in Asian countries have taken a hit due to COVID measures being put in place. And in China, more restrictions are being placed on gamers which will no doubt affect the market.

There’s also the invasion of Ukraine, which has had an effect on the market in both Ukraine and Russia. Western companies withdrew support from Russia as a result of the invasion.

The study noted that video games are not immune to the wider impacts of inflation and the ongoing cost-of-living crisis,