Another Silent Hill game is in the works and from the Metal Gear Solid creator, Hideo Kojima and writer/director Guillermo Del Toro Gomez. Interestingly enough, the reveal came from an interactive video game up for download on the PSN.

Today at Gamesom, Sony announced P.T. a supposedly upcoming horror video game that players can try out right now on the PSN demo. Well it turns out P.T. was nothing more but a teaser for an upcoming Silent Hill video game.

Silent Hill is a survival-horror video game title that first came out on the PlayStation in 1999. Since then there has been several installments the latest coming from Hideo Kojima and Guillermo Del Toro Gomez.

In the past Konami has expressed interest in giving Silent Hill to Kojima and now it’s finally official. Upon completing P.T. the interactive demo, gamers caught a quick glimpse of Norman Reedus, most notable for his work on The Walking Dead television show. Following the shot of Norman Reedus, a quick cut showed off Silent Hill, or well this time known as Silent Hills?

We’re still working on figuring out more of what is to come in this next installment or possible reboot to the series. We will of course keep you updated. Though for now you can watch the original P.T. teaser video down below and see the reveal of Silent Hill at the second video (around 1hr 16mins). 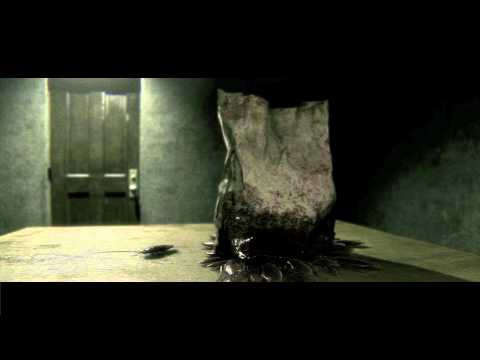