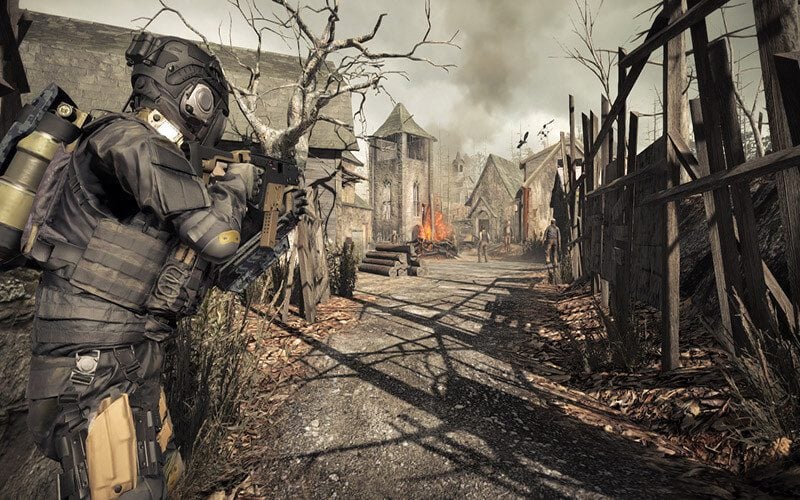 Resident Evil: Umbrella Corps is a new “action packed” third person shooter, developed by Capcom and now has a digital release set for May 2016, for PC and PS4. Here are some more details.

As it seems, this game is continuing the path Resident Evil has been taking since RE5. A lot of action, gun fights, explosions, that kind of stuff. Is worth mentioning that it’s not a new entry into the main series. Resident Evil 7 is still in the works.

Umbrella Corps seems to have some pretty interesting features. It will have a ton of multiplayer modes that will allow up to six players, with a strong focus on team battles from historic locations in previous games, such as the village from RE4, a true favorite among most.

Along with dealing with human enemies, you’ll also be contested by some of the monsters from previous games, such as the annoying parasitic villagers for the aforementioned example. Each map will have it’s own spice on monsters, so don’t get too comfortable.

Capcom understands multiplayer isn’t for everyone however. A new single player mode called ‘The Experiment’ has been announced, which throws you into a horde-style series of battles. Umbrella Corps will be $29.99. A pretty fair price considering it’s very multiplayer focused. Maybe EA should take some lessons on how to price games.. 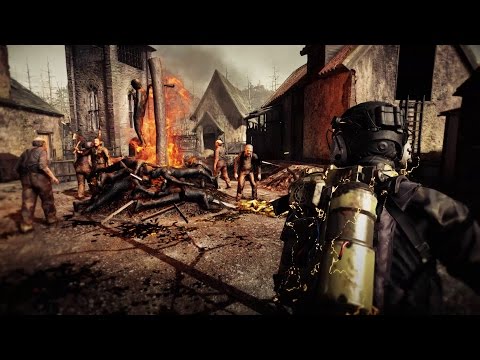