Square-Enix has released a new trailer for the upcoming Lightning Returns: Final Fantasy XIII. It’s called ‘The Savior’s Choice’ and has some vague allusions to key story points in the game. We get to see the last village of the Moogles and a threat that is on the brink of wiping them out. There’s also Chocobo action and something that has taken Sazh’s son’s soul.

All of this done with their gloriously high rendered visuals that give everyone that wonderful feathered hair no matter what the circumstances.

Lightning Returns: Final Fantasy XIII will come out on February 11th in North America and February 14th in Europe for the PS3 and other current generation consoles. 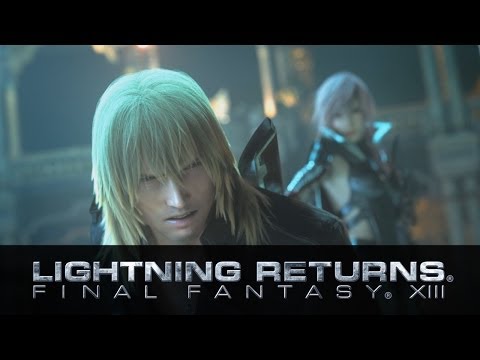