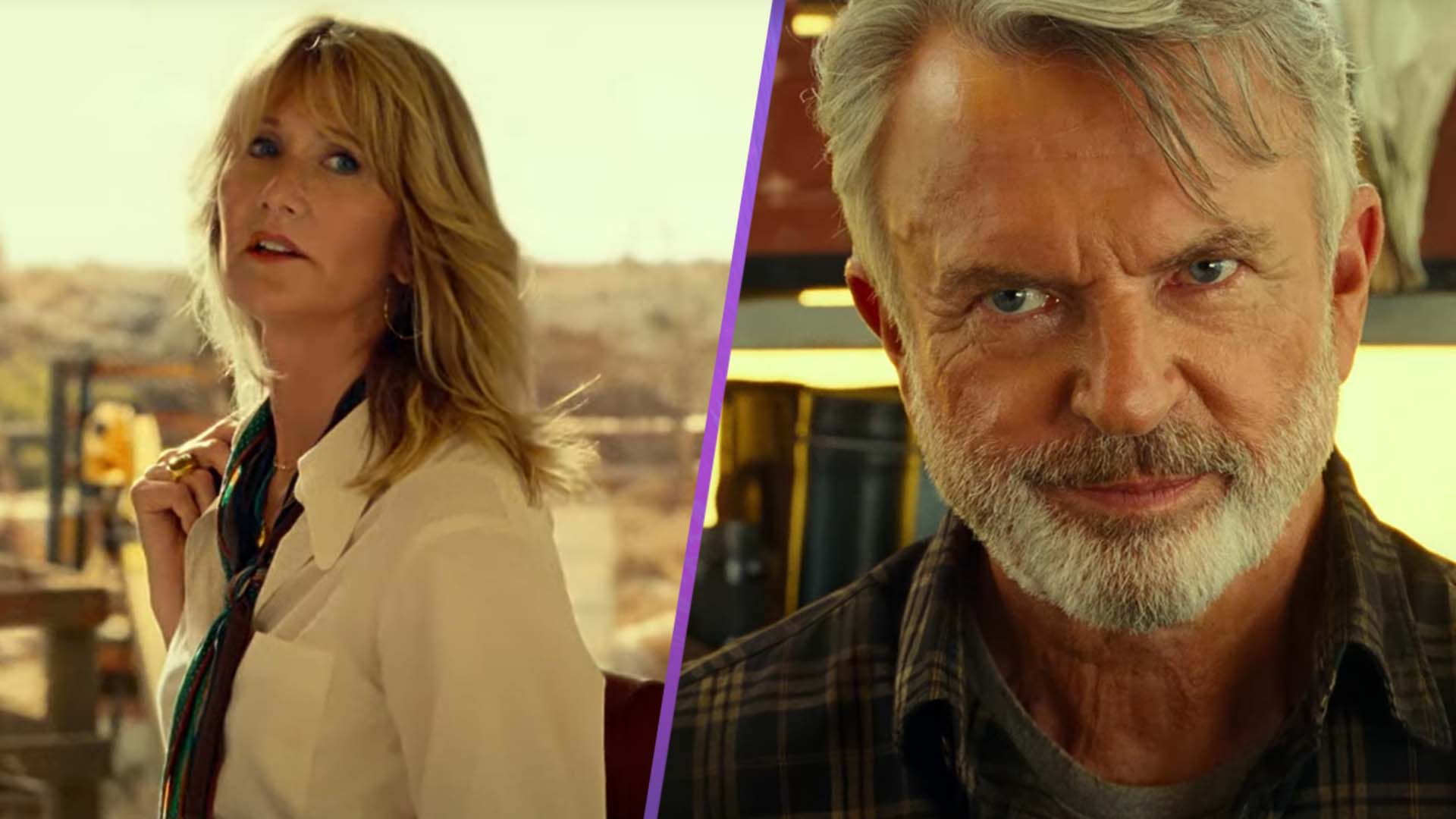 A new trailer for Jurassic World: Dominion just dropped, giving us our first look at the return of Laura Dern and Sam Neill.

The film is the third instalment in the Jurassic World series. Starring Chris Pratt, the new films have been slowly bringing back classic Jurassic Park characters and creatures.

Now, the whole team is back together as Sam Neill’s Dr. Alan Grant and Laura Dern’s Dr. Ellie Sattler return alongside Jeff Goldblum’s Dr. Ian Malcolm. We haven’t seen Dern or Neill’s characters since 2001’s Jurassic Park III. But in Dominion, they’ll be part of the main cast.

Other than the returning stars, we got a look at a nostalgic throwback to the classic scene with the T-Rex. In it, Jeff Goldblum’s character states “Bigger. Why do they always have to go bigger?”

What Is Jurassic World: Dominion About?

Are you excited to watch Jurassic World: Dominion when it comes out? Let us know on our social media channels!