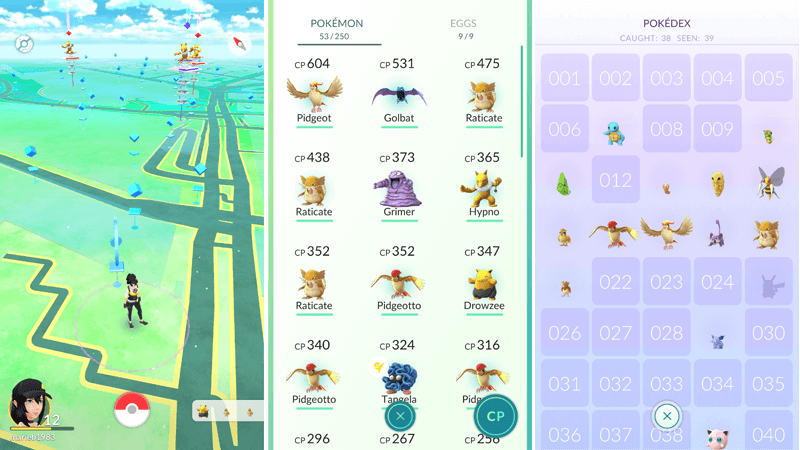 Players of Pokemon GO worldwide could see the inclusion of more creatures into the game, according to Niantic’s CEO John Hanke. This announcement comes after comments made by Hanke at the recent Pokemon GO panel at San Diego Comic-Con.

It arrives after Hanke also mentioned that there would be the development of a trading system in Pokemon GO sometime in the future. Trading has always been a fundamental element of the franchise, and it would make a welcome return alongside more Pokemon.

Although there has not been a specific date set for the inclusion of future Pokemon, Hanke is quoted saying:

Beyond first generation, there are some others that may make their way into our universe. We’re looking forward to finding interesting ways to make that happen in the coming months and years.

There are around 151 Pokemon ready to be caught on any summer adventure so far. But naturally, as more players come close to completely filling their Pokedex, they will want to continue their hunt with new creatures to be found.

Gamers have already been wildly inventive with the game, from searching along the Nevada highway and uncovering Pokestops and gyms near Area 51 to a guy who claims to have caught all the Pokemon he was able to catch in the U.S.

Due to the demanding popularity of the game, it seems that Niantic are coping effectively. They seem to be planning for the future, to the delight of fans. The developer’s statements seem to be indicative of establishing measures to make sure that there will be enough to keep players interested.

Although it’s hopeful for fans that Pokemon GO will feature future content updates, Niantic has hit some bumps along the way. Along with server issues and app malfunctions, a hacker group has even threatened to completely take Pokemon Go off the grid. Hanke and Niantic will take the time to iron out the technical creases of Pokemon Go as they continue to plan for its longevity.