Not leaving past generation console owners without an Assassin’s Creed title this year, Ubisoft has announced Assassin’s Creed Rogue for the PlayStation 3 and Xbox 360. Players will be taking on as a Templar for the first time ever within the series.

Taking place within the Seven Year War, gamers will explore new locations such as the Arctic, Appalachian River Valley and New York. Assassin’s Creed Rogue will be releasing on November 11, 2014.

Take a look at the new gameplay footage down below. 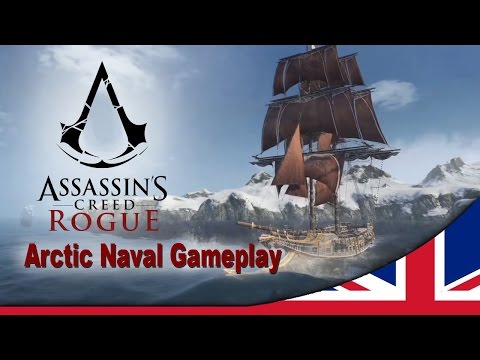