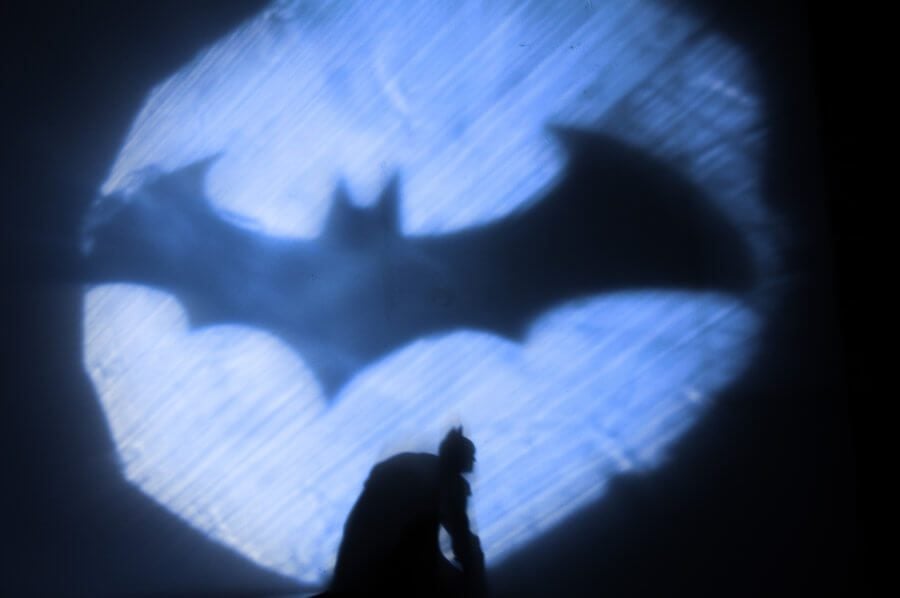 A brand new Batman game has been announced during the ongoing Game Awards 2015 show. The game will be developed by Tell Tale Game who’re famous for developing episodic based adventure games which includes the famous Walking Dead series. The new Batman series will also be episodic in nature.

The game was revealed via a very brief teaser which doesn’t disclose any details about the story or actual game content at all but confirms that it’ll be releasing in 2016. A brief teaser has also been released to go with the announcement.

“At Telltale, we’ve been honored to bring our unique approach to interactive storytelling to some of the biggest entertainment franchises in the world, and we’re excited to announce that we’ll soon be exploring what it means to be Batman in an all-new series starting next year,” said Kevin Bruner, Co-Founder and CEO of Telltale Games. “This iteration of Batman will give fans a first-hand opportunity to dive deeper into the complex life and mind of Bruce Wayne, the duality of his own identity, and the struggle of responsibility in saving a city overcome with corruption and villainy.”

Are you looking forward to the new Batman game? Check out the teaser below –