Level Designer Daniel Windfield Schmidt guides us in the video of a mission to get access to a stronghold in the house of an architect who designed it. 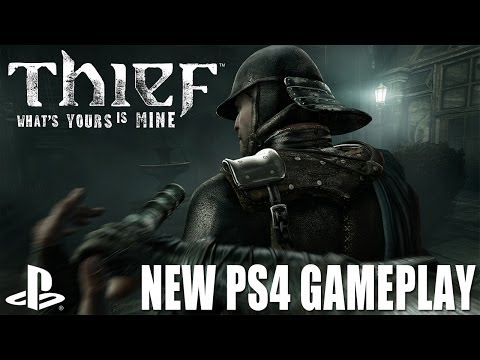 To add to this, a second video shows the same task performed in an alternative way with extra stealth or more aggressive options. 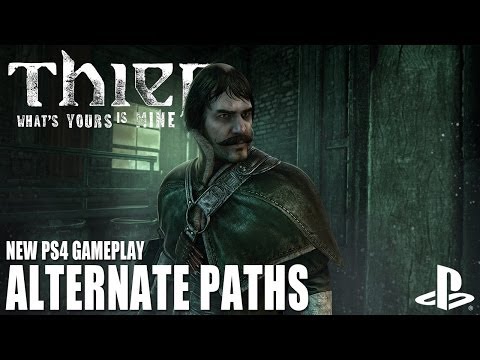 Finally the third video gives details about a variety of options and choices of difficulty which can be customized by players according to their wish. Also there are few options specifically for PS4 like the inventory management through the touchpad of the DualShock  4 controller. 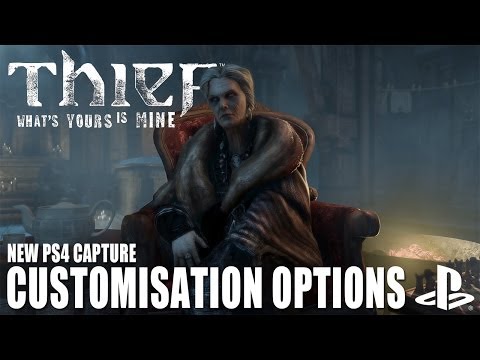 Thief is all set to release in North America on Feb 25 2014 for PlayStation 4 and other platforms.

Checkout the videos and do give us a shout out below in the comment section.