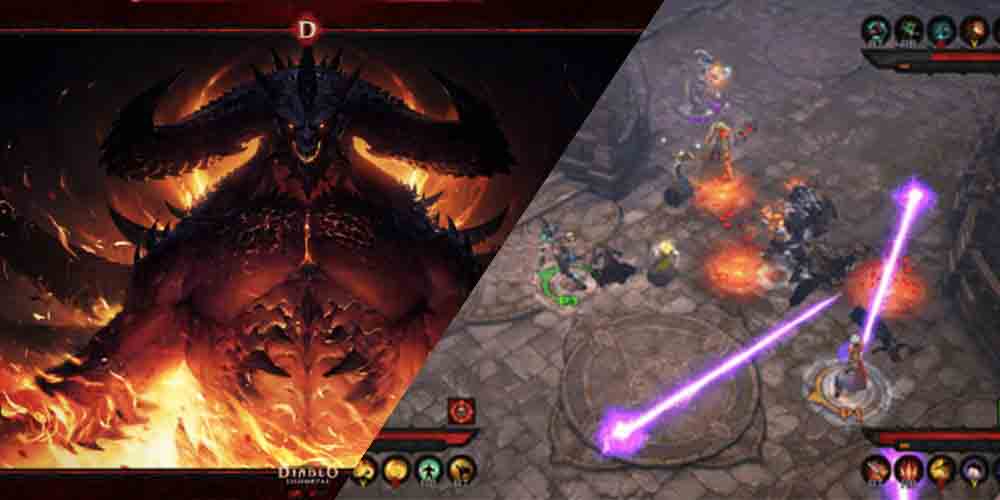 Netflix has created some of the best and some of the worst (looking at you here, Death Note) TV and movie adaptations of all time, and with game series like The Witcher getting the Netflix treatment, we were all wondering – what next? 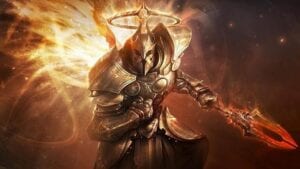 Andrew Cosby, the writer behind Hellboy, announced in a since-deleted tweet that he’s in the running to write a Netflix and Activision animated Diablo series. 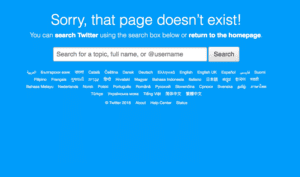 Bloody-Disgusting managed to snag the tweet before it disappeared, and it reportedly read: “I guess I can confirm I am indeed in final talks to write and show-run the new DIABLO animated series for Activision and Netflix.

“It’s very exciting and I hope to the High Heavens it all works out.

More information is hoped to be unveiled at Blizzard’s convention, Blizzcon, which takes place later this year. 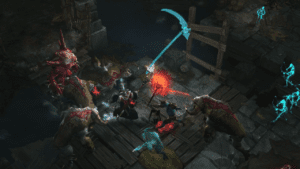 Netflix isn’t showing any signs of slowing down its ever-expanding roster of remakes and reboots.

It was recently announced that Avatar: The Last Airbender is also set to see a Netflix adaptation, getting the live-action treatment.

Avatar sounds like it’ll be in safe and capable hands though, as it’s the original series creators Bryan Konietzko and Michael DiMartino who are on-board for the adaptation.

Speaking about the news the duo stated: “We’re thrilled for the opportunity to helm this live-action adaptation of Avatar: The Last Airbender.

“We can’t wait to realize Aang’s world as cinematically as we always imagined it to be, and with a culturally appropriate, non-whitewashed cast.

“It’s a once-in-a-lifetime chance to build upon everyone’s great work on the original animated series and go even deeper into the characters, story, action, and world-building. Netflix is wholly dedicated to manifesting our vision for this retelling, and we’re incredibly grateful to be partnering with them.” 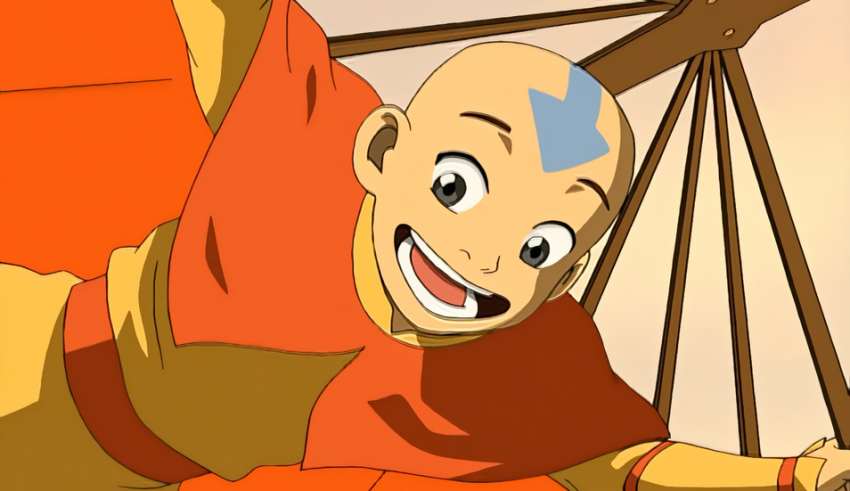 if netflix fucks up this live-action avatar, bout to haul their ass to lake laogai.

So Netflix is making a new Live Action Avatar the Last Airbender… IDK Bout this one… I mean since it’s helping to forget bout the previous one I guess that’s cool but expectations are at an all time low. Think Death Note. pic.twitter.com/wjUTt68sLk

I love #Avatar The casting is going to be interesting lets hope Netflix stays as authentic as possible. After the disaster that was Death Note, I’m dwindling my excitement a bit. https://t.co/It0bORuP3N