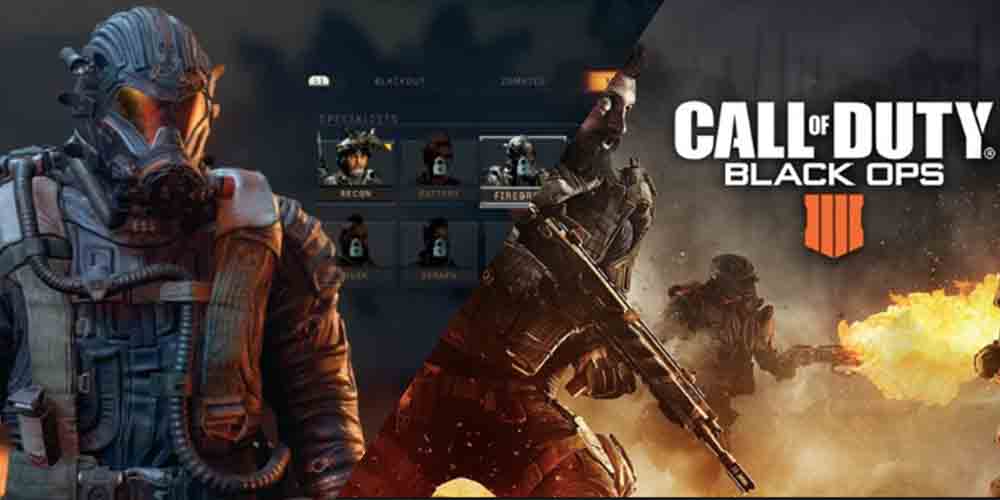 KFC has joined forces with Activision to bring an official Call Of Duty: Black Ops 4 tournament to the UK. The event will be a battle to the death in the game’s Blackout mode and it comes with a massive £50k of prize money that’ll be doled out to the best players.

The competition, which kicked off on the 17th January 2019, will be running for five weeks and offers 16 available spots.

The best part is that the money isn’t for professional players – if you’re good, you have a chance to win yourself some cash.

Someone’s Saturday night just got a lot sweeter as @tearjuanarmour earns himself a spot in the #KFCRoyale final and £800. @MrDalekJD think you’ve got a steady duo there!

The finals will take place 24th February, where one sharp-shooter will nab themselves £15,000. The remaining cash of the £50k prize will be split between other players. Aside from the £15k, the ultimate winner will walk away with a KFC Black Card, a card which allows the bearer to get free KFC, every day.

Check out the official KFC Royale website to find out more. (Note: You have to be a UK-based player and you have to play on PlayStation 4).

I’m livestreaming my qualifier for the @kfcgaming £50,000 Blackout tournament. Winner of tonight’s qualifier will be my duo partner in the Grand Finals!

If you’re not quite good enough for the big leagues, you can enjoy a few days of free-to-play Blackout. The battle royale mode can be played for free up until 24th January 2019, on Xbox One, PC and PlayStation 4.