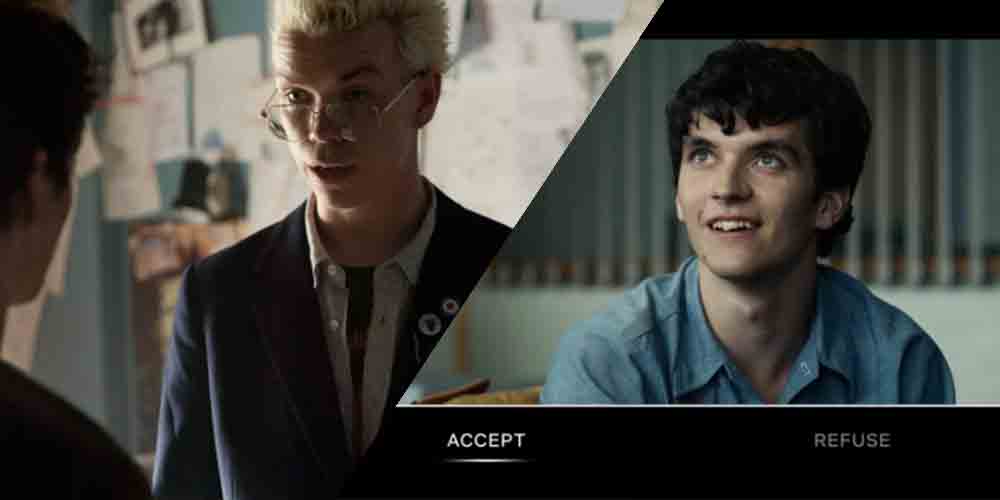 One thing that makes Bandersnatch genuinely fascinating is that we’ll probably never know just how many endings and side-stories there actually are built into the episode.

I mean, how can any of us really prove it? I’m pretty certain someone out there is trying to do just that right now and I wish them nothing but luck in their journey.

One thing we can now be certain of is the ending which was the least popular amongst the episode’s viewers.

Netflix is famously hush-hush on specific viewing figures when it comes to their content, so it hasn’t disclosed exact numbers but the platform has shared the least chosen ending.

“Out of the 5 main endings, the one where Stefan goes on the train with his mum *fights tears* was the path least travelled,” the platform’s dedicated sci-fi Twitter explained.

And it’s even more difficult to change the past.

Out of the 5 main endings, the one where Stefan goes on the train with his mum *fights tears* was the path least traveled.https://t.co/NhxbbmSzZj

The Black Mirror Twitter account also confirmed the biggest mystery surrounding the episode. Which breakfast cereal was the most popular choice with its audience. Congratulations to Frosties who take home the prize for that one.

On the biggest day of Stefan’s life, over 60% of his friends from the future fed him Frosties.

Netflix also offered an update on the bizarre choice regarding throwing Stefan’s cup of tea over his computer. Unsurprisingly, British viewers were less likely to waste the character’s brew.

Here with your very British update. Compared to the rest of the world, Brits were *less* likely to waste a good cup of tea (obviously).

“I find it quite liberating that they don’t tell us numbers, or they don’t publish numbers. It’s something that’s sort of fairly irrelevant in the grand scheme of things,” he argued.

“I think it’s quite good when you’re making things to not really worry about that aspect.”