Square Enix and Airtight Games released a new trailer and screenshots for their upcoming game Murdered: Soul Suspect at Gamescom.

The trailer shows murdered detective Ronan O’Connor as a ghost trying to solve his own murder before disappearing from limbo or falling to some shadowy malevolent entity. It focuses on the witness to the event and the effort he has to go through since he can’t touch anything. He is shown possessing people to see clues as well as interacting with other ghosts. In the end he has to get the witness to think about the event and possess her to force the issue.

Murdered: Soul Suspect is set to come out early 2014 for PlayStation 3 and other current generation platforms. 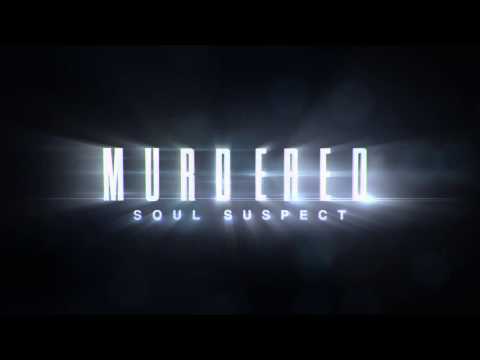