Activision’s released a new trailer giving you a proper rundown of the content which’ll be found in the first DLC pack for the game known as Modern Warfare 3 Collection 1 DLC. Here’s the blurb from the publisher itself.

It releases next week on Xbox Live and later for PS3/PC. View the video below. 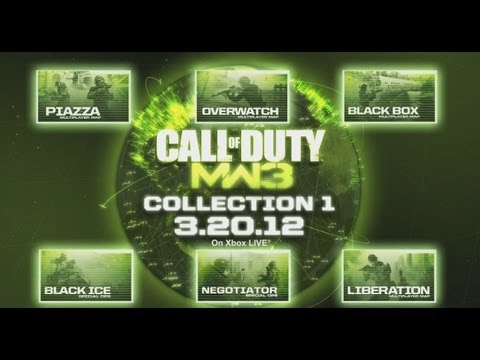