Looks like gamers within Europe will be able to mark their calendars for the release of Minecraft for the PlayStation Vita. 4J Studios, development studio behind the Minecraft editions for consoles and handhelds, has revealed the release date for Europe.

4J Studios took to Twitter to confirm that the release date for Minecraft on the PlayStation Vita in Europe which gamers can download their copy on October 15, 2014. Though if you’re looking to pick up the copy on the PlayStation Network within North America, you’re very much still in the dark.

#MinecraftPSVita passed final test and will be released on 15th October in Europe! http://t.co/4SCpbbZEGF

4J Studios only stated that they have no official release date that they can confirm yet for markets within North America. Once again, PS Vita owners who have the Minecraft video game on the PlayStation 3 will be able to download the game completely for free on their PS Vita and their saves will transfer over keeping your worlds together on the go or while at home. 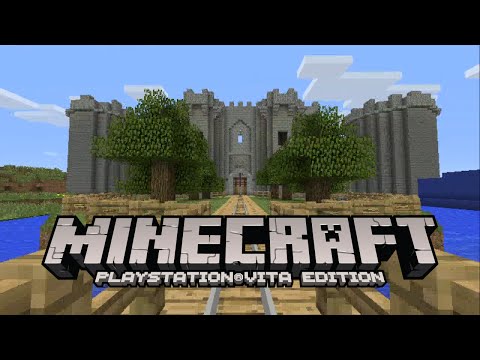