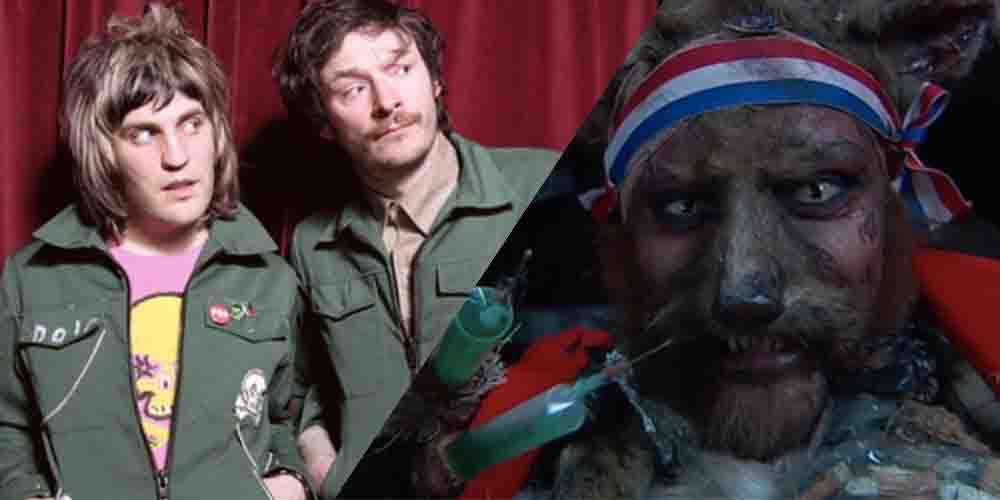 If you’re not familiar with The Mighty Boosh – where have you been? It was the quirkiest, weirdest show of the naughties and became a bit of a cult classic. However, it was taken off BBC iPlayer for reasons I cannot fathom.

Luckily for us, it’s back on there now so you can binge-watch to your heart’s content.

The BBC announced that it was available to stream again via a Facebook post on BBC Three.

Fans quickly took to the comments section to share their joy that the classic, starring Noel Fielding and Julian Barrett, was back.

Check it out on BBC iPlayer now.