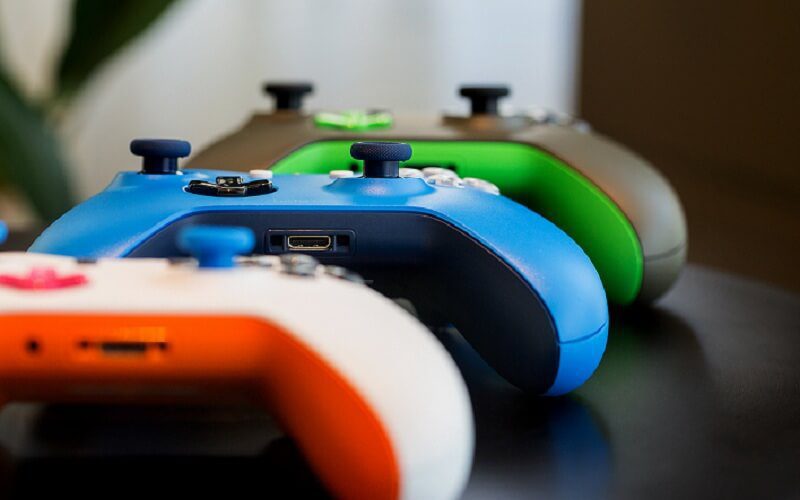 Microsoft has come up with a new feature which will allow you to customize your Xbox One controllers as per your wish.

The new feature will let you change almost all of the aspects of the controller, such as buttons, joysticks, etc. The most amazing part is that you’ll also be able to engrave the text of your choice into the controller, which means you can add in your gamertags too.

The program which is called “Xbox Design Lab” will be available shortly via Xbox.com.

Microsoft hasn’t spoken about the price range of the new feature yet.