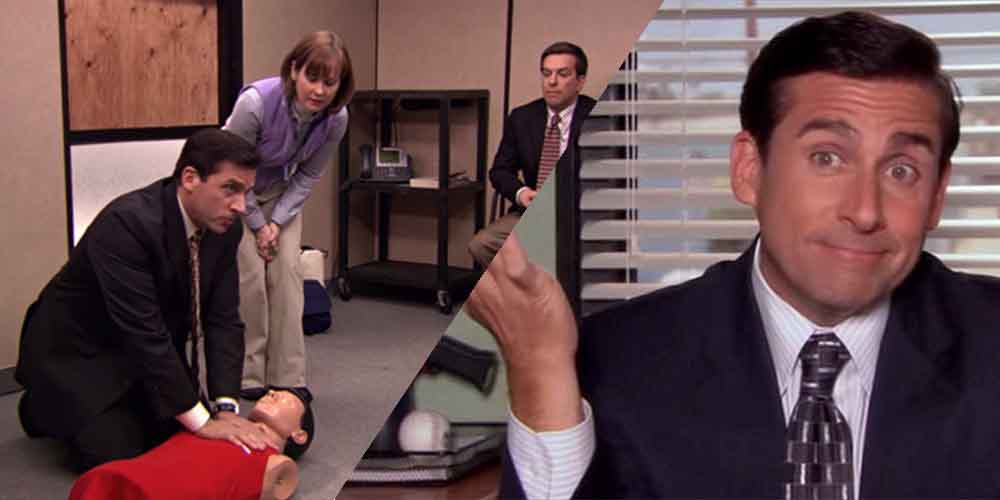 From our earliest days it’s drilled into us that too much television is bad for us, that sitting in front of the TV would turn our eyes square.

We have a story right here though, that completely disproves that and if anything, proves that we should all be watching more TV.

According to the Arizona Daily Star, a man in Tucson has credited his heroic act of performing CPR on an unconscious woman to none other than the US Office’s Michael Scott. 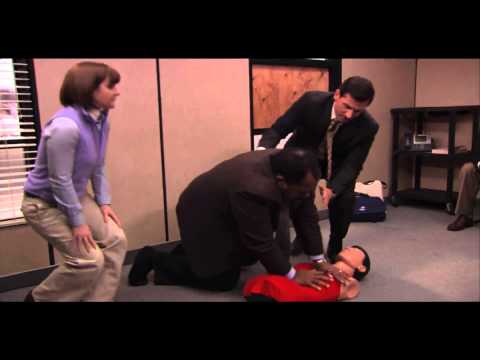 What’s even weird about the story is that the guy actually shares a surname with the Dunder Mifflin boss.

Cross Scott, a lead technician at a nearby auto shop had reportedly been test-driving a customer’s car when he came across a white sedan drifting by the side of the road with its hazard lights on.

Once he pulled over, Scott noticed there was a woman slumped over the wheel. Being without a cell phone, he immediately reacted, placing a rock in front of the car, breaking her car window after she failed to respond, and checking her pulse.

Two women pulled over to help can call 911. One woman reclined the driver’s seat so Scott could perform CPR on the unconscious woman.

Scott said all he could think about was that famous scene from the show, with Michael Scott singing the Bee Gees’ Stayin’ Alive. The disco classic happens to be the correct tempo for chest compressions. Which is pretty fortunate.

Eventually the woman started breathing. When paramedics turned up 10 minutes later they informed Scott that the woman may not have been so lucky if he hadn’t intervened.

“If you don’t do CPR, that victim will die,” Courtney Slanaker, executive director of the Red Cross Southern Arizona chapter, told the publication. “Don’t be afraid to act. Whatever you do will help that victim and hopefully prevent a death.”