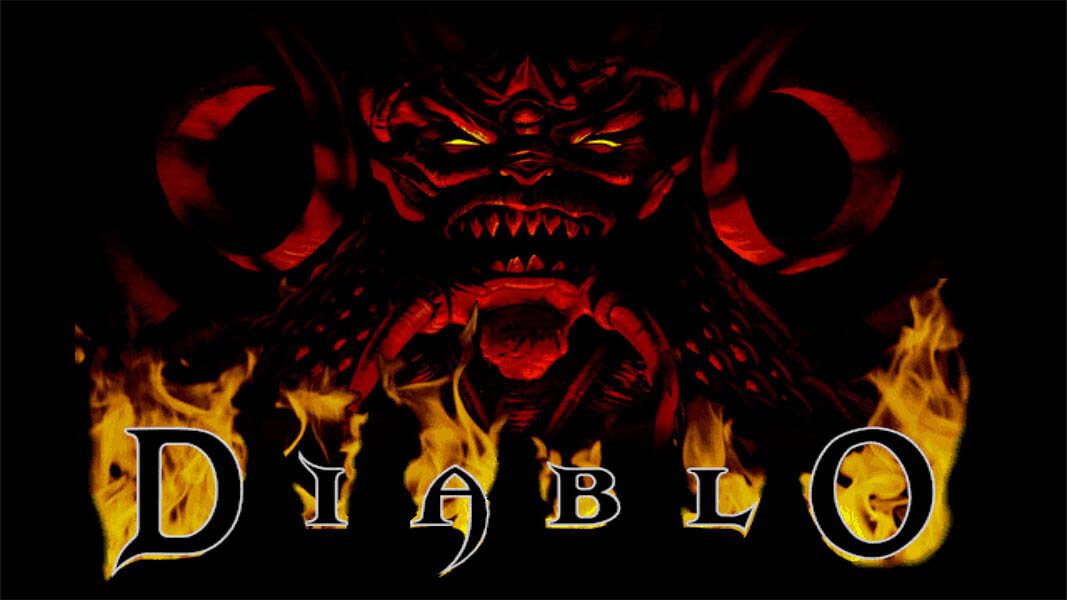 This story has a bit of feels. You’ve been warned.

Crazy how 19 years later, this man met one of the developers of his favorite game, and decided to finally pay him directly for pirating it 19 years ago. But there’s more than that. There’s a story to go with it.

Now, don’t get the wrong idea here. He didn’t pirate the game because he just didn’t want to pay for it. He explains that it was a matter of being 16 years old with no money. Here’s how it went:

At the Game Developers Conference, there was a postmortem for Diablo. Diablo is a classic. Released in 1996, it’s credited as paving the way for every modern RPG we play today.

At the end, there was a Q&A session, where one man named Shivam Bhatt got up to ask a question. It was then that the idea popped in his head.

“I asked a question about Battle.net and while he answered, I started checking my wallet,” Bhatt told Kotaku. After counting out $40, which is around what Diablo would have cost back in the 90’s, Bhatt told David Brevik, co-founder of Blizzard North, that he was going to pay for the copy of Diablo he pirated back in 1997. Bhatt told Kotaku:

It took something like 4 hours to copy a game or music CD, and the discs themselves were hella expensive. We were just excited to try it out.

My friends and I used to drag our PCs and monitors to each others houses for LAN parties, and we didn’t always have the games that everyone wanted to play, so boom, we learned how to copy games to play. Diablo was part of this trend, because Battle.Net meant not having to lug our boxes around. We were all huge fantasy fans, and Warcraft 2 fans, so the idea of a new Blizzard game that was like D&D was just incredible.

As high schoolers, we didn’t all have much in the way of money, and my mom wasn’t about to buy a game like Diablo for me, so copying was the way. It was one of the first games passed around my group like this.

However there is a rather sad twist to this story. Bhatt said his friend who first lent him Diablo passed away due to cancer. He said Diablo was their favorite thing to do together and that “I felt that thanking the creator of our shared passion was the best way I could honor my friend’s memory.”

The big thing to take away from this, according to Bhatt, is that “We all do dumb things as kids, and when we see the chance to rectify some of our mistakes, we should.”

This is just great and we’re happy that Bhatt got the chance to honor his friend.