Lords of the Fallen, an upcoming hack-and-slash video game has a brand new trailer known as Sins. Check out the trailer down below.

Lords of the Fallen is being developed by Deck13 Interactive with collaborations with CI Games. This is an Hack-and-Slash video game that will be releasing starting October 28, 2014 for the PlayStation 4, Xbox One and PC. 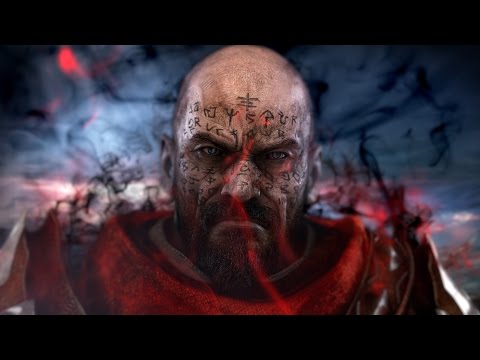