The Legend of Korra video game, based off the TV show of the same name, is currently in the works. Developed under PlatinumGames, fans of the show will take on familiar enemies and use the different elements in combat.

Played out as a third-person action title, The Legend of Korra video game will be based off a story written by Korra scribe Tim Hendrick. Repordely, the game will take place between the second and third season of the TV show with gamers using fire, earth, air and water elements to take down enemies like Chi Blockers.

As of right now, the game is set to release this year. You can check out the screenshots from IGN or the announcement trailer below. 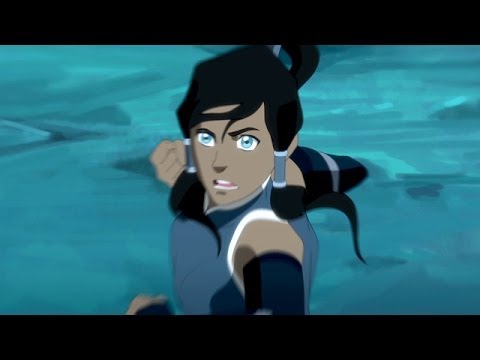