Square Enix has shown off a new trailer for their upcoming Kingdom Hearts HD 2.5 Remix. This new trailer is entitled ‘Final’ which can be viewed down below.

Set to release in Japan first on October 2, 2014 the rest of the world will have to wait until December 2nd and December 5th for a copy of the game on the PlayStation 3. 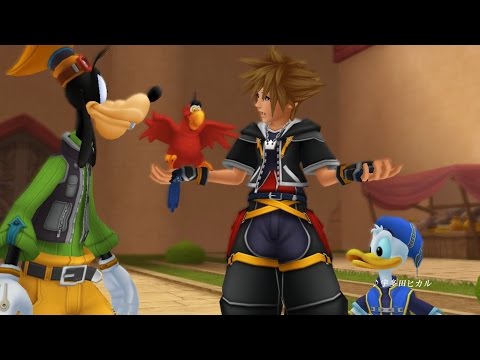