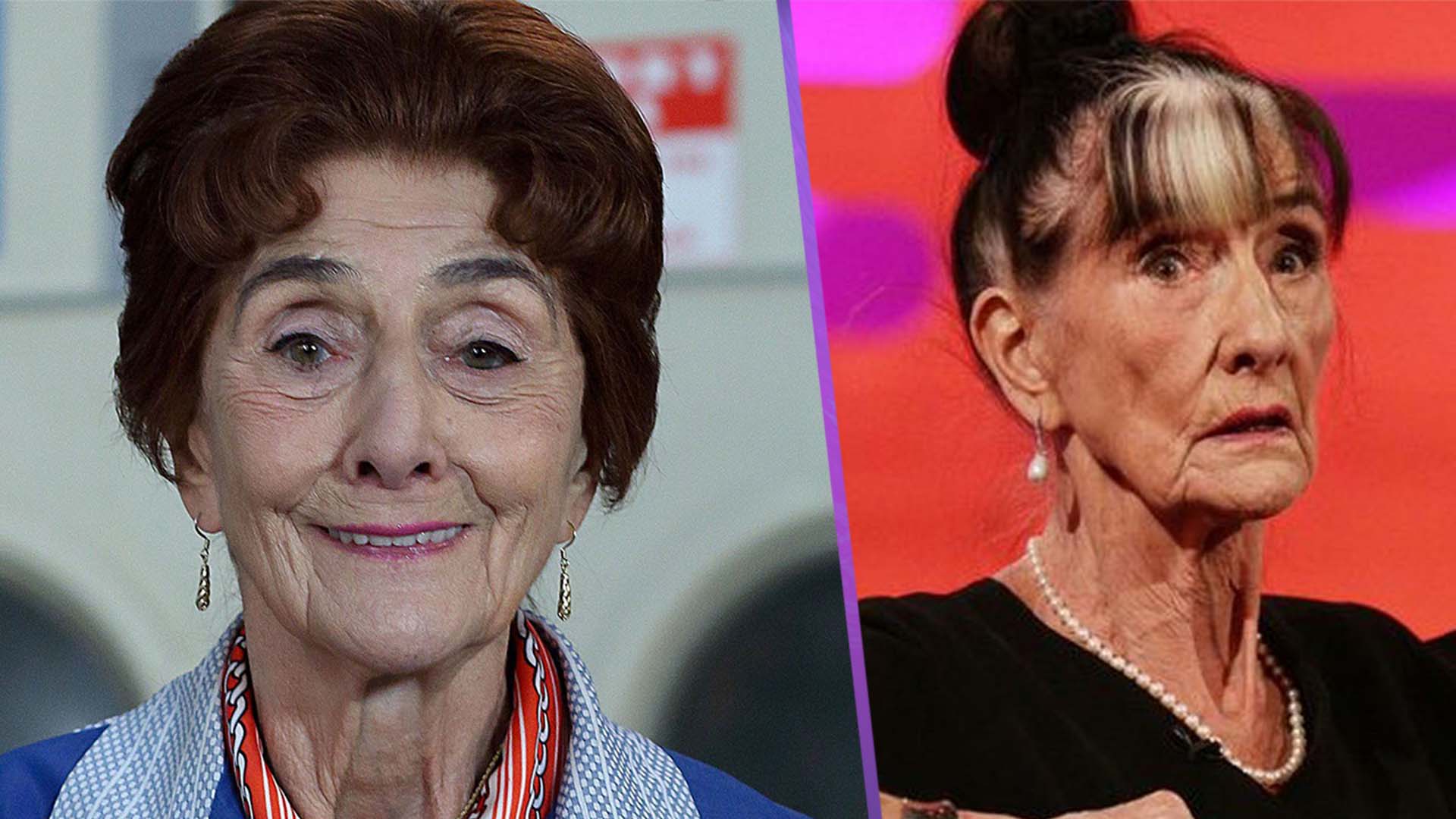 The actress June Brown, who portrayed Dot Cotton in the EastEnders soap for over 30 years, has sadly passed away at the age of 95.

Brown’s family announced the sad news this morning that she had passed away peacefully in her home on Sunday, April 3rd. “We are deeply saddened to announce our beloved mother, June, passed away very peacefully at her home in Surrey on Sunday evening, with her family by her side. We would kindly ask that our privacy is respected at this very difficult time,” a statement reads.

Brown was recognised largely for her role as Dot Cotton in EastEnders. She joined the cast in 1985, the very same year that the show began. She remained in the show until 1993, before leaving for a five year hiatus. Brown later returned to reprise her role in 1997 for another 23 years.

Speaking to the BBC, an EastEnders spokesperson said: “There are not enough words to describe how much June was loved and adored by everyone at EastEnders, her loving warmth, wit and great humour will never be forgotten.

“June created one of the most iconic characters in Dot Cotton, not just in soap but in British television, and having appeared in 2884 episodes, June’s remarkable performances created some of EastEnders finest moments.”

BBC director-general Tim Davie said: “June Brown was a brilliantly talented actor who was loved by millions. Her performances as the incomparable Dot Cotton delivered some of the most memorable moments in soap history.”

Outside of EastEnders, June Brown also extended her acting career to the likes of Coronation Street and Doctor Who. She appeared in an episode with Third Doctor Jon Pertwee as Lady Eleanor in which she fought against the Sontarans.

Our thoughts are with Brown’s family. May she rest in peace.