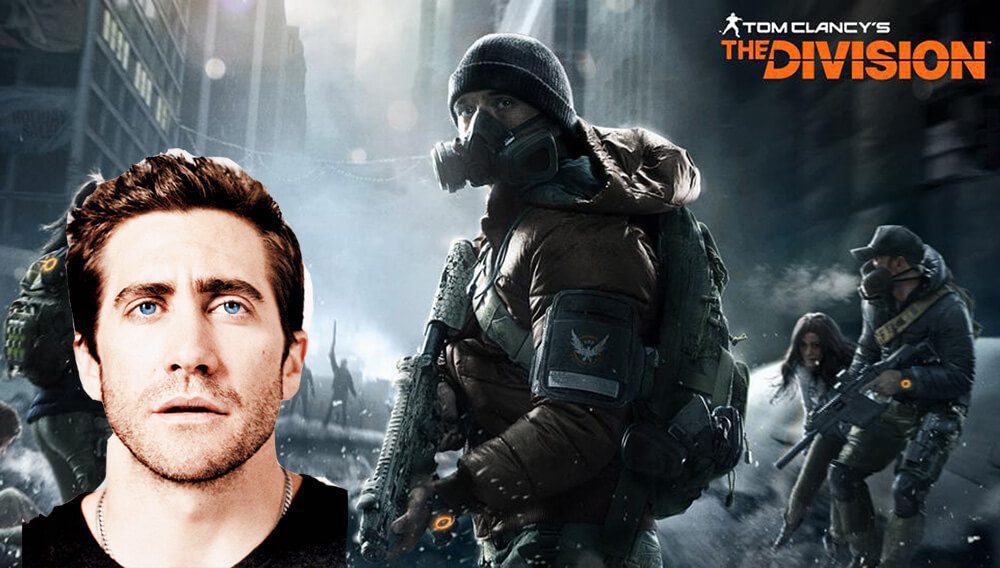 The Division by Ubisoft was a massive hit and Ubisoft’s best selling game driving as much as $330 million in sales in the first week of release. Ubisoft has decided to parlay this unparalleled success and continue the franchise with a major feature film. Jake Gyllenhaal has been confirmed to not only star in the film, but he is also attached as a producer.

Tom Clancy’s The Division is an online-only open world third-person shooter video game developed by Ubisoft Massive and published by Ubisoft, with assistance from Red Storm Entertainment, for Microsoft Windows, PlayStation 4 and Xbox One. The game is based in a dystopian future NYC which has been ravaged by a smallpox epidemic. You play as an agent of the Strategic Homeland Division, who’s task is to rebuild the “The Division’s” New York operations.

The role seems perfect for Jake, who has had several lauded performaces in similar dystopian war films such as Demolition, Source Code, and Jarhead. Ubisoft is looking for one big actor to add to the project, and some believe it might be Michael Fassbender or Tom Hardy.