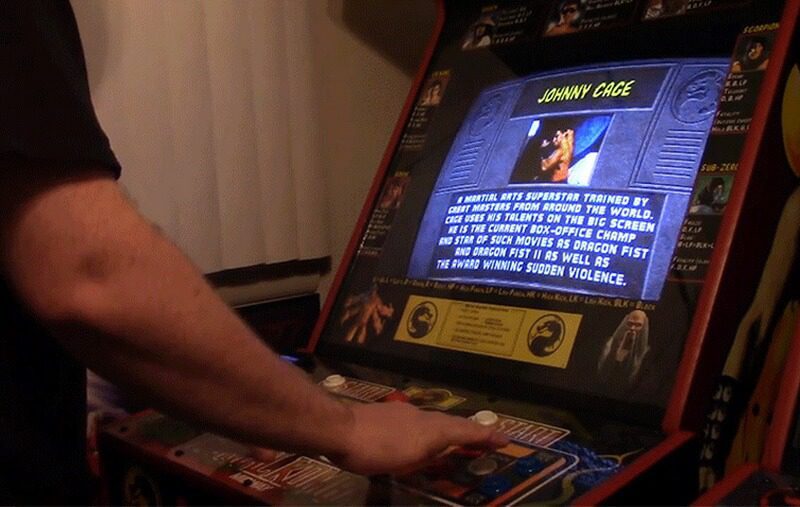 It took twenty years and millions of quarters, but somebody has finally discovered a hidden easter egg in Mortal Kombat 1, 2 and 3 that was put there by the game’s co-creater.

It’s called the “EJB Menu”, and it was hidden by Ed J. Boon. It includes various types of diagnostics for the game, but more importantly it allows you to edit the high-scores manually so you can trick your friends into thinking you’re way better at Mortal Kombat than you actually are.

You can also view demonstrations of all the fatalities, and play a mini-game. To top it all off, there’s a section called “Hello” where Ed gives shoutouts to some of his buddies.

Over a decade ago, Boon said that there were still some secrets hidden in the early MK games, but some gamers were still skeptical. How could something stay hidden for so long, when so many people have played this game for countless hours?

Here’s the video that proved the disbelievers wrong and gave hope to everyone out there trying to find the next forgotten easter egg: 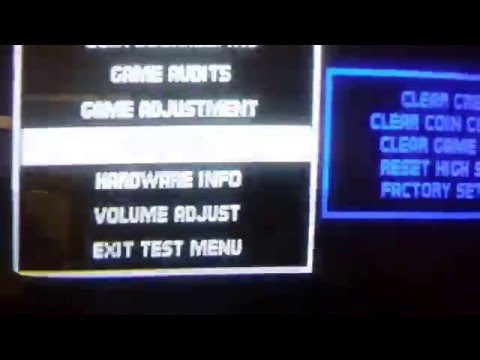 It makes you wonder how many other undiscovered easter eggs there are out there, waiting patiently in old cartridges, waiting to be discovered by a nostalgic gamer or a kid picking up a SNES controller for the first time.

These days, when a new secret is discovered, everybody finds out about it right away. Back in the day when you discovered something unique in a game, that secret travelled from person to person, one at a time.

The kid who knew all the secrets in every game was practically some kind of oracle or shaman.

Here’s the video of the guy discovering the secret menus –

Psst… Check out some more secrets: