Mark your calendars, the official date has been revealed for inFAMOUS: First Light. You can pick up the DLC on August 27, 2014!

Check out the announcement trailer of First Light from this year’s E3 down below. 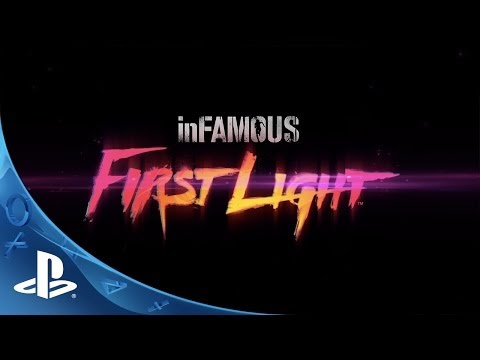