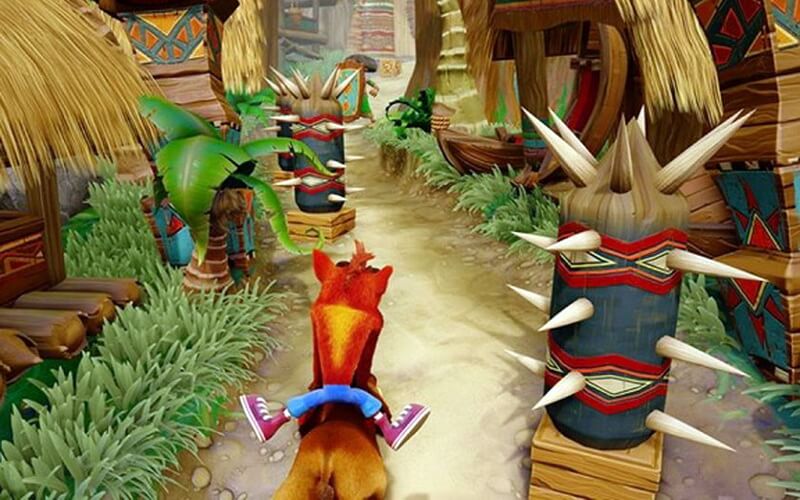 We all thought Crash Bandicoot N.Sane Trilogy – which is a collection featuring the first three Crash Bandicoot games – will be exclusive to the PS4 and PS4 pro. We were all wrong.

It was just revealed that although the Trilogy would be a timed PS4 exclusive, it won’t be permanent.

This means that there’s a chance that the game can release for the Xbox One or even the Nintendo Switch console in the near future.

PlayStation Ireland posted a clarification, after a deleting an earlier Tweet, which made it seem like the game was a PS4 exclusive. The first tweet was posted in response to fan asking if it’s going to be a PS4 exclusive.

Note how they said it’ll be coming to PS4 and PS4 pro ‘first’, this means although it’ll be releasing on PS4 and PS4 pro initially, there’s a possibility it might release for other platforms later.

It is to note that Activision holds the right to the game, and although the original games were PS4 exclusive, it’ll make sense for the company to release the remastered versions across platforms, to make the most money, especially considering how popular the franchise is.