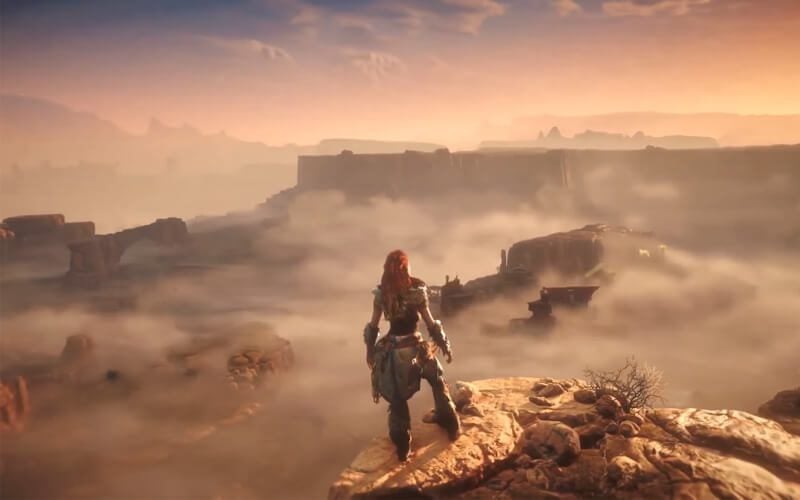 A preview of Horizon Zero Dawn was accidentally uploaded by the Spanish playstation site Meristation with map size included, but was quickly reuploaded to not show the map size. Presumably he was given early access to help promote the soon to be released title. Luckily an eagle eyed user on NeoGaf noticed the mistake and grabbed screenshots of the full size of the map before it was taken down. Horizon: Zero Dawn is an open world action RPG that is set to launch exclusively for the PS4 on February 29th.

Check out the screenshots below: