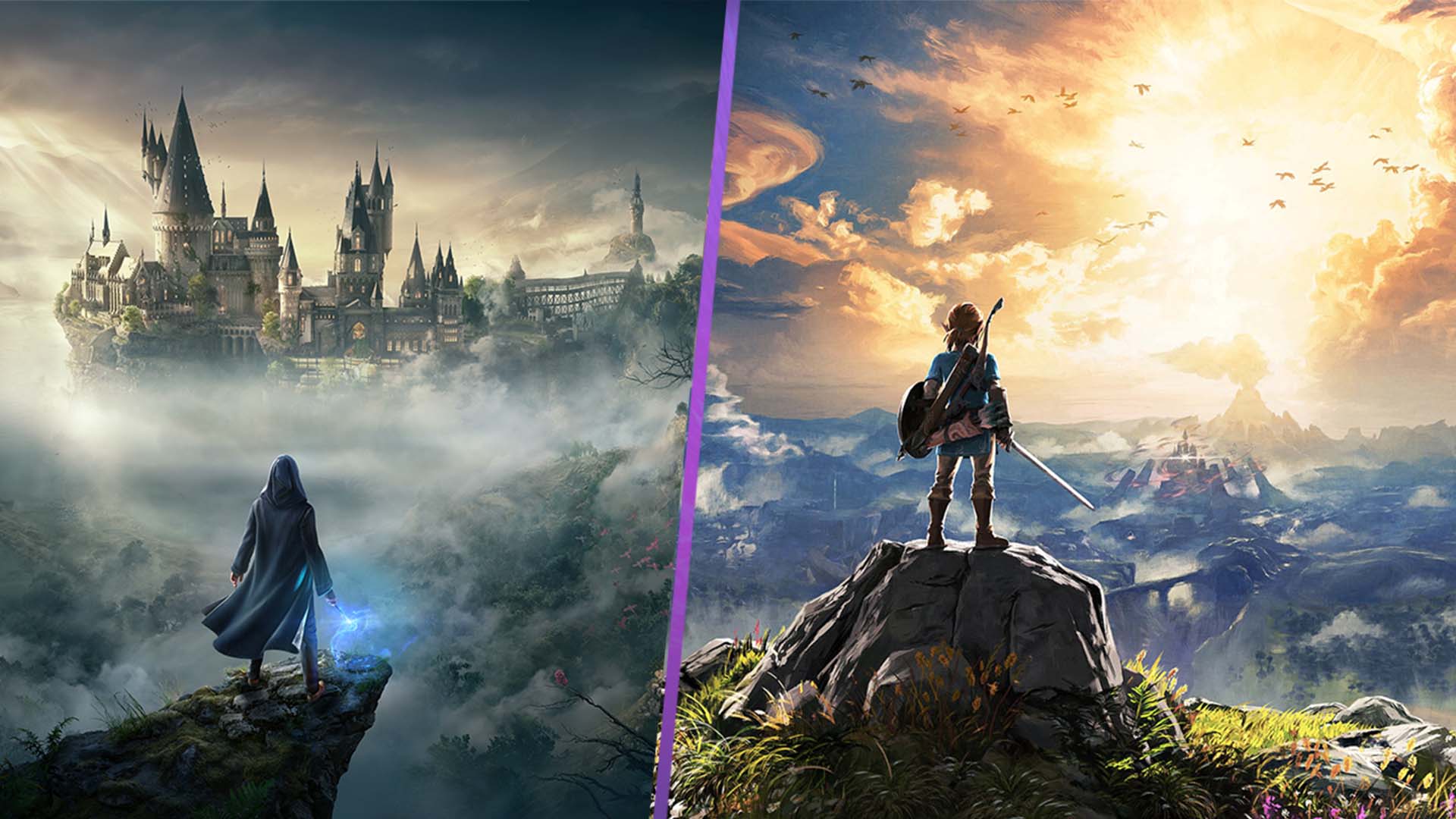 The design of Hogwarts Legacy is reportedly inspired by the likes of Zelda and Ghost of Tsushima, according to insider reports.

Hogwarts Legacy is coming this year, and now that we’re getting closer and closer to release we’re getting a lot more potential leaks for the game – including information on what the game was inspired by.

If new leaks are to believed, Hogwarts Legacy will be inspired heavily by Ghost Of Tsushima and Breath Of The Wild. According to YouTuber ‘RetroRaconteur‘, the game will allegedly also be inspired by The Last Of Us Part 2. It’s expected to feature multiple regions, including Hogsmeade Village, Hogwarts Castle and The Forbidden Forest. The trailer also features the prison of Azkaban, so that could also be an area for players to visit.

Hogwarts Legacy was revealed back at one of the initial PS5 launch events, during the same livestream that revealed Final Fantasy XVI. Since then, we’ve seen nothing from the game, but we have had news that the game was delayed from 2021 to 2022.

Gameplay footage leaked all the way back in 2018. After that, the studio went radio silent. Players even began to forget that the game existed. Now, there are rumours that we may see more from the game in a potential State Of Play next month. God of War: Ragnarok is expected to be there too.

Are you excited for a Hogwarts Legacy that’s inspired by Zelda and Ghost of Tsushima? Let us know across our social channels.