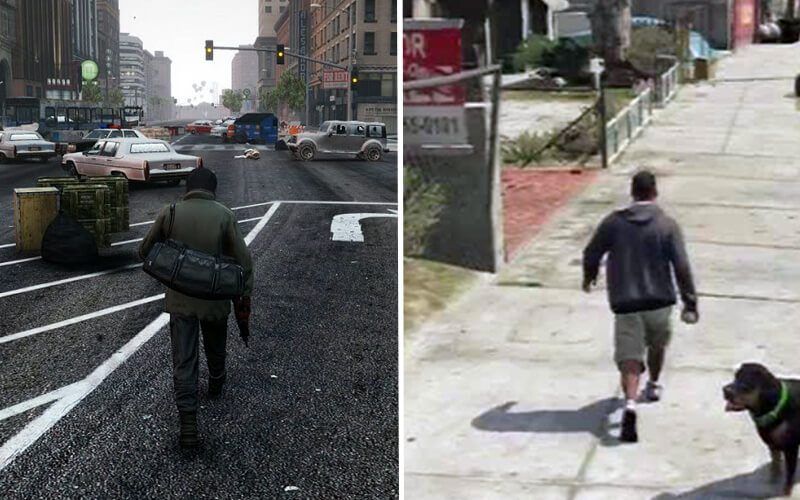 The Division is definitely one of the most anticipated games of 2016. Ubisoft’s been hyping it up since a good couple of years now and upon release it got rave reviews but soon turned into a bug-infested nightmare.

However, many gamers have been worried about the game’s map size once the beta launched, fearing that the map might not be big enough for a game of its ambition. Therefore, a Youtube user has come up with this comparison video.

The video compares the size of The Division’s map with other notable open world games such as Fallout 4 and GTA V. Watch it below.