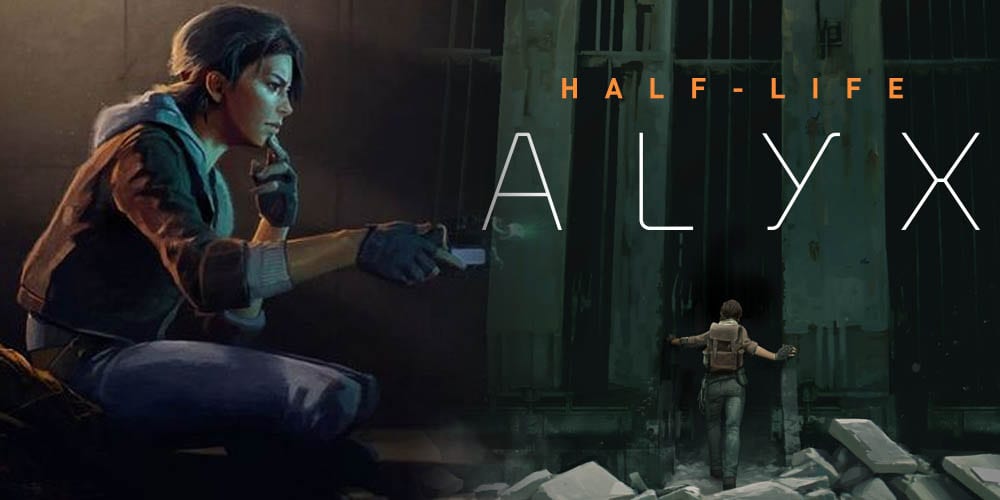 Players have been eagerly awaiting a flat mode version of Half-Life: Alyx, and it seems like Valve has confirmed that it won’t be much longer to wait until that dream becomes a reality.

Talking to Polygon, Valve’s Robin Walker said “it’s going to happen”, however did warn that the flat mode would definitely be under-whelming in comparison to its VR counterpart, as it will clearly depict to users ‘why they chose to put it as just a VR concept in the first place’.

When the game was first announced, Valve faced a lot of backlash considering that not everyone has access to the VR headset required for gameplay, and while some things are best in their true form, Valve are definitely caving in to the pressure and releasing the game in a more ‘accessible’ form to the masses.

While it currently isn’t playable without a VR headset, Twitch streamers have found themselves gaining astronomical viewing figures while debuting the exclusively obtained game on their channels – but just watching a game being played is never as good as trying it out for yourself, so the news is bound to make a lot of Half-Life fans happy. 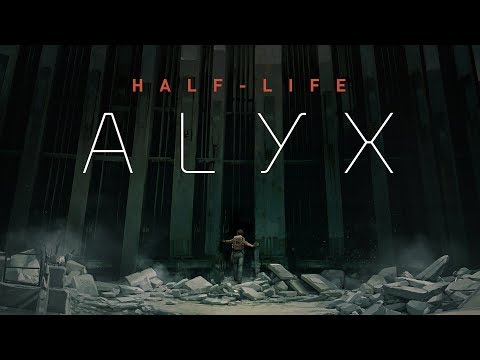 There’s currently around 10,000 people playing the game on Steam, and it’ll be interesting to see whether it receives a rise in popularity when flat mode is enabled.

While those numbers don’t exactly sound impressive (it’s currently the 85th most-played game on Steam), VR users reportedly make up to just 1% of Steam users, so that in itself is pretty impressive.

Despite its 13-year hiatus, the bold move to place the game in VR has clearly worked, but it’s only going to rise further once flat mode is enabled to the masses.

No exact date has been given by Valve soon, but hopefully it’ll be sooner rather than later, and player’s will have another addition to keep them busy during the inevitable Coronavirus-filled boredom.