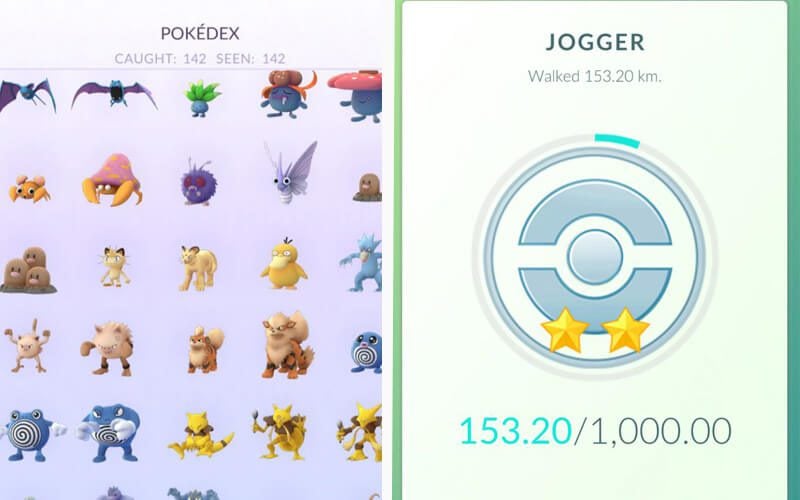 Pokemon Go is currently the most popular mobile game in the world and has millions of Pokemon trainers wanting to be the ‘very best.’ However, that’s easier said than done since the game requires you to actually go out into the real world in order to capture Pokemon.

Most of us haven’t even managed to catch a lot of Pokemon in comparison to how many there are to obtain, and we have to be mostly content with common Pokemon like Pidgeys and Rattatas. However, one guy has already captured all the available Pokemon in the game which aren’t region locked or legendaries. That’s a staggering 142 Pokemon caught in the wild.

The feat didn’t come easy, though, as the dude has clocked more than 153km (roughly 95 miles) so far in the real world in order to achieve this feat. Incredible. He’s shared more details about this feat on Reddit. The final Pokemon he captured to complete the entire list was Gastly.

He is quick to point out that “5 Pokemon aren’t in game yet and 3 are region locked and not available in US,” hence he’s only managed to captured 142 Pokemon. Still quite an achievement.

“I’ve hatched 200 eggs. Gotten maybe 10-15 10k eggs” he points quickly out when someone asked him how many 10k eggs he has gotten. However, there’s bad news if you’re hoping to catch up quick: “almost all of those were pre-patch. I’ve only seen one since the patch. Pretty positive they nerfed the drop rate as others have reported similar experiences”.

Eggs or not, this is an amazing accomplishment, especially in such a short span of time. Check out the full list of his glorious captures below.

How many types of Pokemon have you caught so far in Pokemon Go? I’ve just about managed to capture 20 so far.

For all you noobs out there, here is the fastest way to level up in Pokemon Go: 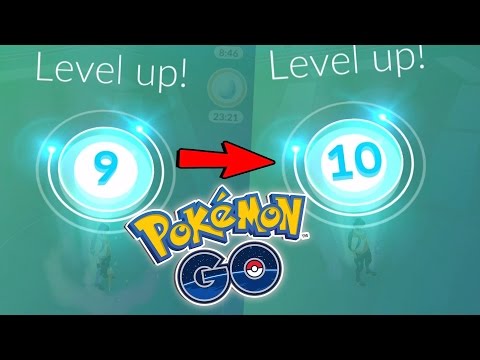