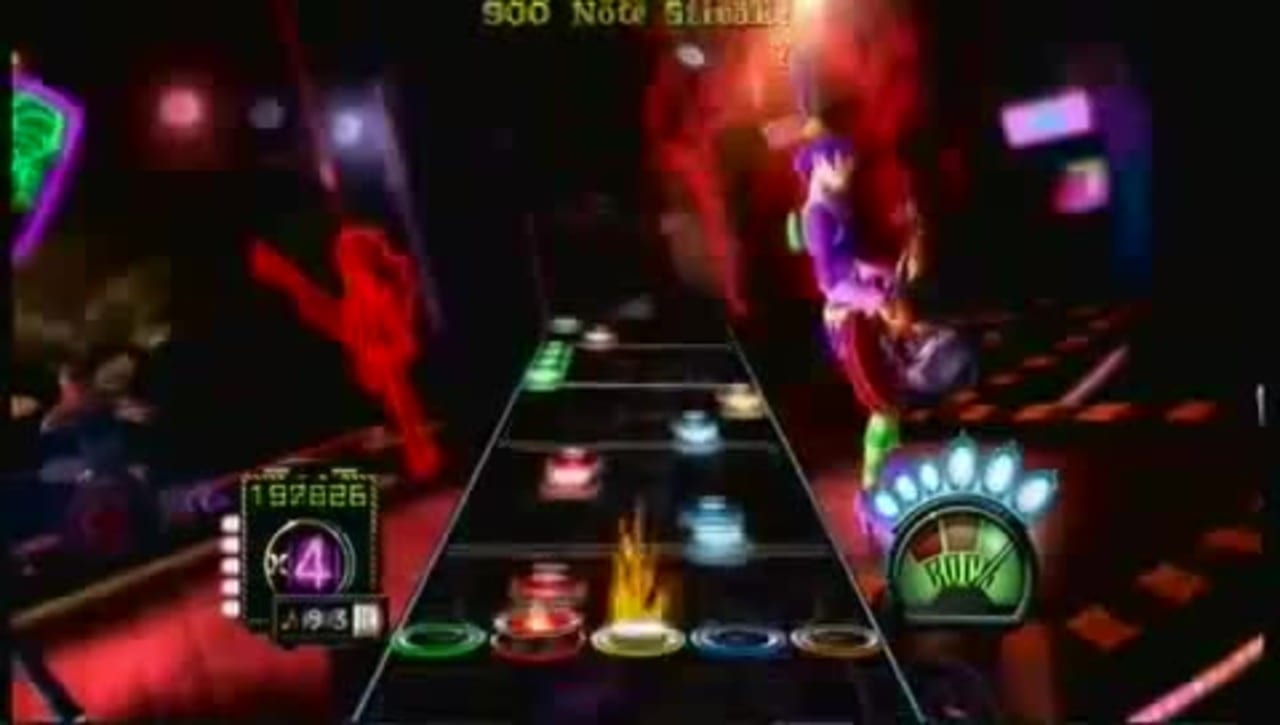 Guitar Hero III: Legends of Rock was undeniably one of the best Guitar Hero games ever released (in my very humble opinion), and although it’s been ELEVEN WHOLE YEARS (!) since the game first launched, it still holds a lot of fond – and less than fond – memories for millions of gamers the world over. 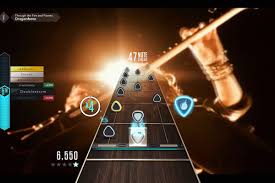 Of those less-than-fond memories, nothing sticks out more than the devastatingly difficult track Through The Fire And Flames by Dragonforce.

Notorious as the Activision game series’ most brutally challenging and impossible-to-beat song, TTFAF was an unlockable extra song that became available as a reward when the Career mode was completed. Rocking around 200 beats per minute, this was a track only for the most expert of the Expert mode, and it still haunts the dreams of Guitar Hero players everywhere to this day (probably).

Fast-forward to the present day, where the challenge of Guitar Hero’s TTFAF has reached its peak. A Twitch streamer and talented Guitar Hero pro by the name of Randyladyman has achieved the world’s first 100% completion of Through The Fire and Flames – at 150% speed!

Can we get a round of applause for Randyladyman, please?!

The iconic moment was thankfully captured on his livestream, where viewers flocked to show their support and appreciation for Randyladyman’s never-faltering talent and perseverance with a game that most people haven’t touched in the best part of a decade. 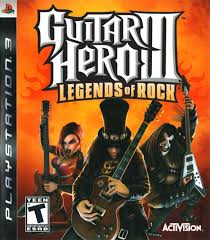 You can check out the fantastic clip in all its glory below, and if it’s giving you some serious nostalgia for plucking at a plastic guitar like the long-gone days of yesteryear then maybe cancel your weekend plans now. 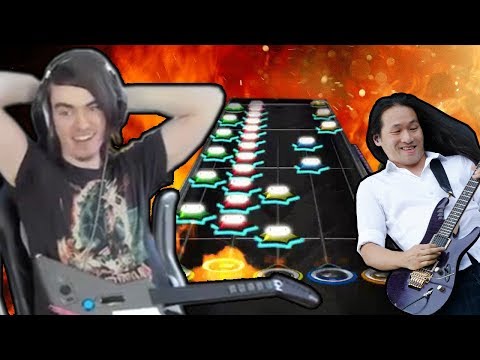 Head on over to Randy’s YouTube channel for some fantastic highlights of his gameplays. He really is the Guitar Hero Master of 2018.

Wonder what challenges lie ahead now the gaming community has this one under its belt?