Drinkbox Studios has announced on the PlayStation Blog that their video game title, Guacamelee! Super Turbo Championship Edition will be heading to the PlayStation 4 on July 1st of this year.

The news came from Matt Johns the production assistant at Drinkbox Studios in which he said the following:

Guacamelee! Super Turbo Championship Edition has all the great action from the original game, including both the costume and Infierno DLC, and we’ve added a bunch of new content to enhance your Guac experience.

We’ve also added a new boss, El Trio, a.k.a. “Terrible Trio.” They are a three-headed skeleton in charge of assembling Carlos Calaca’s army of skeletons from a skeleton factory inside a volcano. El Trio appears in a few areas in the game to throw new enemy prototypes in your path and a few new puns as well. 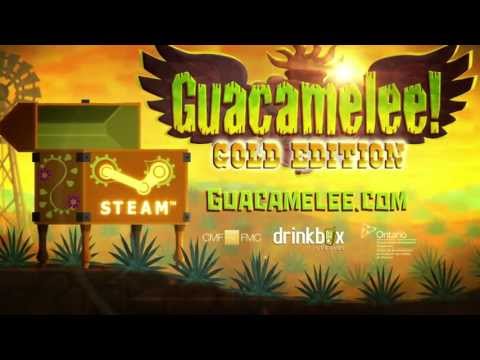